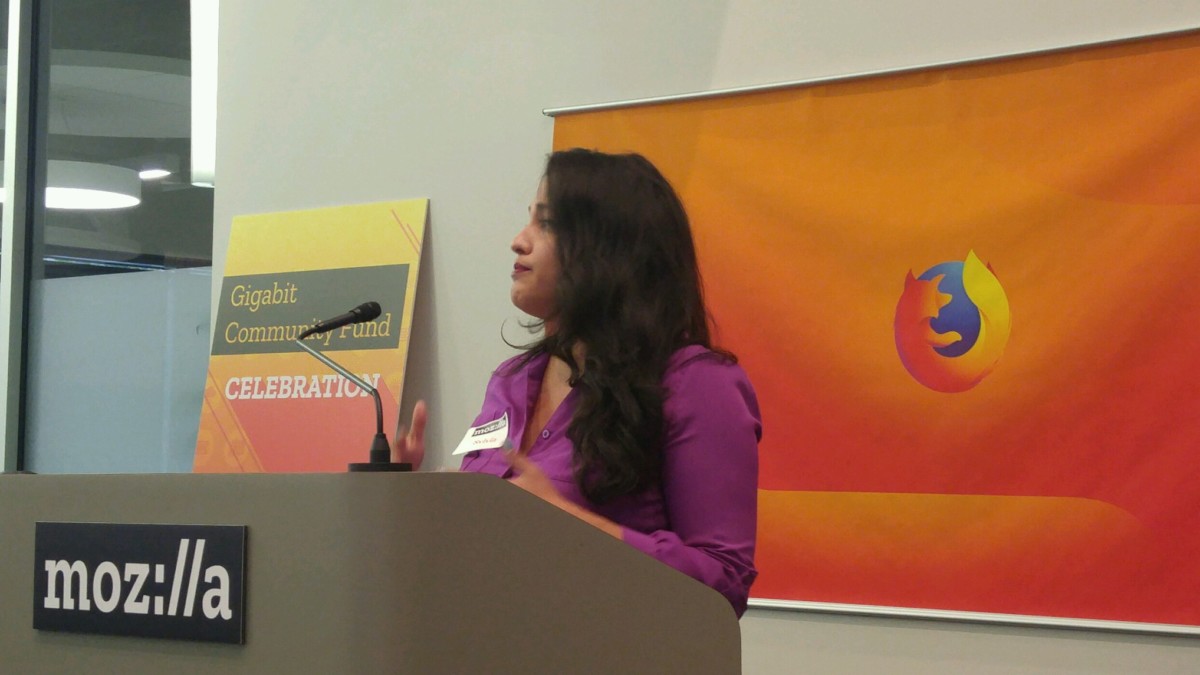 The VR Cine Cohort – a group of dedicated Latinitas – produced and directed “Latinx Culture in East Austin” and released the documentary earlier this year. The film spotlights the impact of gentrification and its effects on cultural preservation.