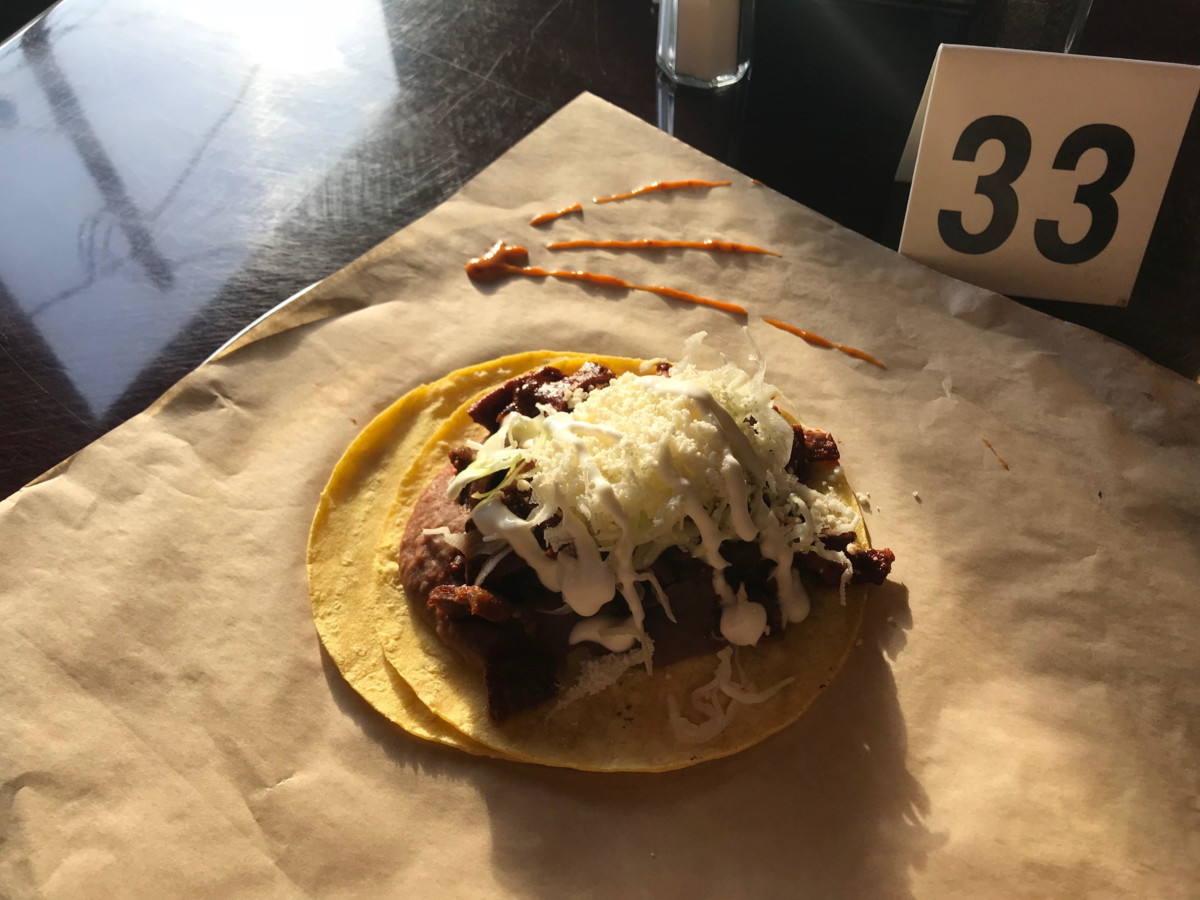 Austin is known for being a taco-loving city. And, with National Taco Day coming up on Thursday Oct. 4, Austinites will have the perfect excuse to eat the classic finger-food for breakfast, lunch, and dinner (not that that isn’t perfectly acceptable regardless).

Whether you’re a taco connoisseur or a newbie, celebrate taco day with us by visiting these five Austin taco joints!

There’s a reason you keep hearing about Veracruz All Natural, because it’s the ultimate taco joint in Austin for authentic and delicious tacos that will make you feel like you’re vacationing in Veracruz. Visit any of Veracruz’ five locations all over Austin and Round Rock this taco day and enjoy some fish tacos and an agua fresca.

Said to be the place to go for al pastor tacos — pork tacos with spices so vibrant, they color the meat bright red — you won’t want to miss out on the classic tacos at Rosita’s this Taco Day. The food truck is located on 1911 East Riverside Drive (make sure you save that location, because you’re certainly going to want to come back again).

Cool Beans is a vegetarian and vegan taco truck that’s known for its mushroom fajitas, al pastor, and a deceitful meatless chorizo. Located at 2908 Fruth Street, they also serve up classics like nachos and tamales. Stop by to fill all of your plant-based Mexican cuisine cravings.

This taco reminds me the most of the tacos I had growing up near the Rio Grande Valley. The meat they use at Juana is even sourced in the RGV, so you know it’s the real deal. One of the best things about living on a town near the border is the meshing of flavors and cultures, and this is something you can taste when you bite into the Tex-Mex deliciousness at Juana Taco. Menu items include piratas, fajita tacos, and of course, the papa preparada, similar to a loaded baked potato. Stop by Juana on 1207 East 11th Street, you won’t regret it.

With three locations in Austin, Papalote has a unique variety of tacos that you won’t find at most taco joints. With delicious tacos of all sorts, such as the mushroom and hominy taco, the chipotle fish taco, and the pork in mole taco, this joint has something for everyone. Even if you’re there for National Taco Day and you hate tacos (which truly worries me), Papalote also has tortas, tostadas, and corn cakes you can fill with whatever delicious fillings you want!

Christine is a writing major with a concentration in journalism at St. Edward’s University. She enjoys spending time with friends and family, doing yoga, and sipping on lemon tea. Follow her on Twitter @christineliza3.