Bad Bunny: From The Island To An Inspiration 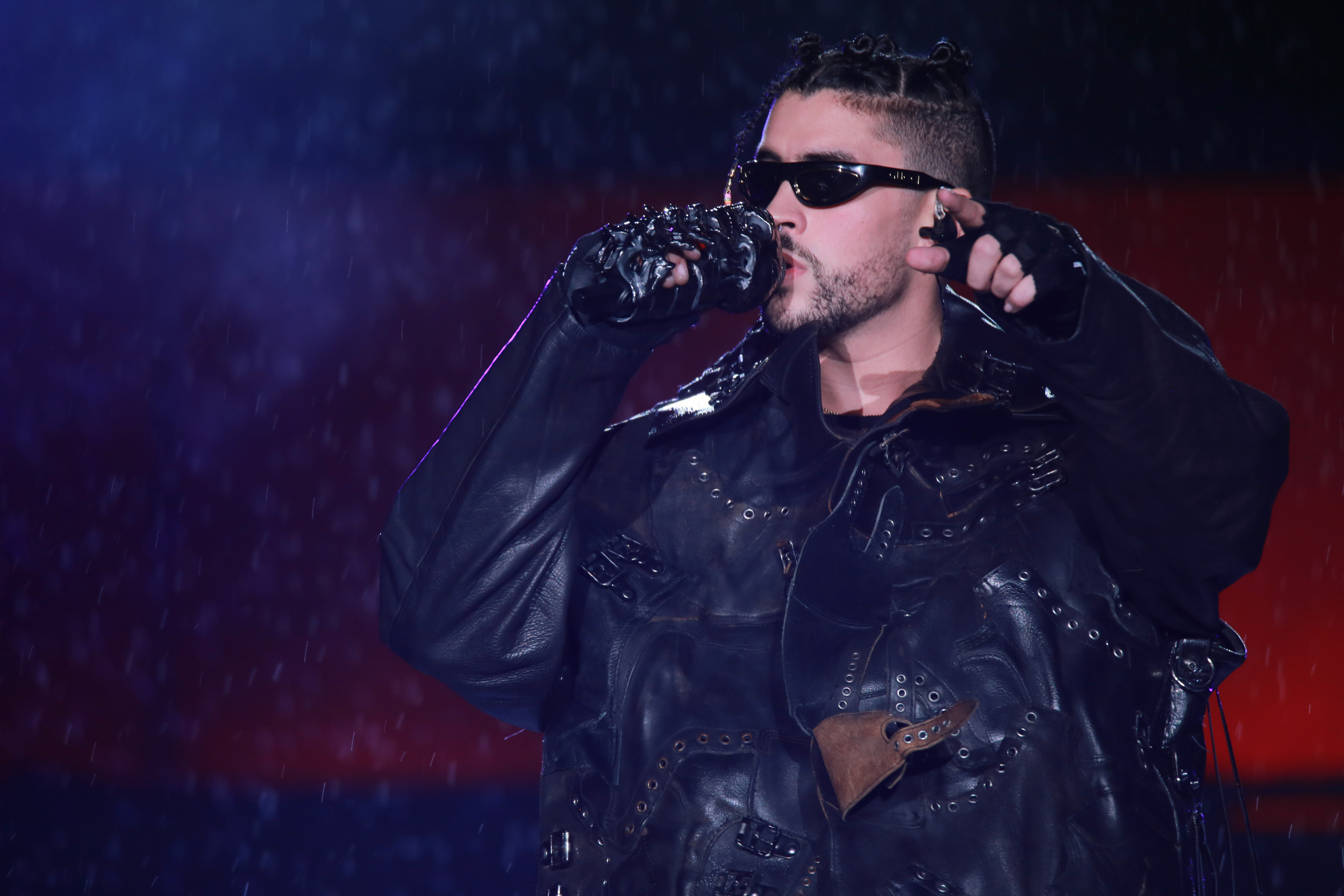 From afar, it may seem like Bad Bunny became an overnight sensation, but looking into his impressive fanbase and extensive body of work, it is obvious his success is anything but random. As a fellow Puerto Rican, Benito Antonio Martinez Ocasio has always been on my radar. After all, it’s not often I get to turn on the radio or look at huge award shows and see my culture reflected back at me. His presence in pop culture has always been a delight. Recently I decided to take a closer look at how he got to be so successful, and let me say overnight is not how I would describe his story.

Benito was born March 10, 1994 in Vega Baja, Puerto Rico. A smaller town mainly known for its scenic beaches, which isn’t saying much considering most waterfront towns in PR are known for their beaches. It wasn’t a large metropolitan area, and the chances of getting into the entertainment industry were slim to none. According to a 2020 interview with Rolling Stone, he had a happy childhood, “I wasn’t the kid who got involved with the streets, I loved to be at home with my family.” His love of music started young, and he was in his church’s choir until he was 13. He was a huge fan of Daddy Yankee, in an interview with GQ Bad Bunny even named him as one of the men who’s fashion sense he tried to emulate growing up. Upon graduating high school, Benito chose to study audiovisual communication at the University of Puerto Rico at Arecibo.

Like many now successful musicians, Benito got his start on SoundCloud. His stage name “Bad Bunny” is a reference to a time in his childhood when he was forced to wear a bunny costume, and absolutely hated it. Someone took a picture where he looked mad and upset, hence Bad Bunny. He started uploading songs in 2013 and kept at it into 2016 when he was discovered. He was working as a bagger in a supermarket when Puerto Rican producer DJ Luian heard Bad Bunny’s song Diles and signed him to Hear this Music. In 2017 Bad Bunny released his first big song “Mayores” with Becky G. The song was a hit, charting number 1 on US Latin Airplay. While Bad Bunny would leave Hear this Music only two years later, it was an essential step in getting him recognized globally. He was able to do various collaborations, including working with Cardi B and J Balvin on “I Like It”. Which was the first song Bad Bunny had done that hit number 1 on the Billboard Hot 100.

As soon as he switched to Rimas Entertainment, Benito admitted Hear this Music hadn’t allowed him to release an album, and in response to this his first ever studio album, “X 100pre,” had to be self-produced. Benito’s career continued to rise, and in 2019 he even performed on the main stage at Coachella. At this point, only 3 years after being signed, Bad Bunny was an international pop star. A huge success, with a large platform and insane reach. Looking into it, it’s obvious the music is only half the reason why.

Bad Bunny is incredibly talented, that’s obvious but more than that he’s really learned how to utilize his platform for good. He’s aware he’s one of only a handful of international celebrities from Puerto Rico with the amount of reach he has and uses his fame to call attention to the issues he finds important. In July 2019, following the egregious leaked text messages from Governor Ricardo Rosselló that showed the Governor saying homophobic and sexist remarks, Benito didn’t just post his discomfort with the government. Instead, Benito put his European tour on hold and flew from Ibiza to Puerto Rico to join the over 500,000 people protesting in the streets of San Juan. He even released a song with Residente titled afilando los cuchillos during the demonstration.

Bad Bunny is also a huge ally to the LGBTQ+ community and often speaks up about the homophobic and transphobic crimes going on in the island. In 2020 Bad Bunny even told Rolling Stone he, “[feels] a big commitment to the community.” And speaks in defense of LGBTQ+ rights and against homophobic comments in the industry whenever he can. In 2020 Bad Bunny released his hit album Yo Hago Lo Que Me Da La Gana, which was met with critical acclaim. The music video for one of the lead singles, Yo Perreo Sola even features Benito in full drag. Aiding and breaking the gender bianary. Lyrically the song talks about a flirty girl who just wants to have a good time in a club and dance by herself. Bad Bunny did the entire treatment for the music video himself, and his influence shows. The song became number one on Billboard Latin Airplay and for good reason, it slaps. The tagline at the end of the music video tells men to respect women and their choice if they don’t want to dance with them. Absolutely iconic. The album itself was inspired by the garage parties, marquesinas, he grew up attending as a kid. To be quite frank, this album is a bop., and was the most streamed album globally on Spotify in 2020.

This May Bad Bunny followed “YHLQMDLG” up with his latest studio album, “Un Verano Sin Ti.” A lovely exploration of reggaeton and trap music inspired by the summers he spent in Puerto Rico. This album has already become the most streamed globally in 2022, though, of course, the year isn’t over yet. On top of releasing a new album, Bad Bunny’s also starring in this summer’s blockbuster film Bullet Train opposite Brad Pitt. And on top of that exciting step, Bad Bunny and David Grutman just opened a Japanese steakhouse called Gekko in Brickell, Florida. This type of thing makes me so excited. By breaking into the acting scene and making his mark in the culinary scene, along with his incredibly successful music career, Bad Bunny is carving his space in pop culture. Making it known he’s here to stay, and in turn giving Puerto Ricans a great artist they can get behind.

It’s not just his music and activism that stands out. Benito has a clear and quirky aesthetic that makes him incredibly endearing. He’s kind and stylish, and has a charisma even Prince Charming would be jealous of. Joining the likes of Lin Manuel Miranda and JLo, Benito really claims where he’s from. He’s proud to be Puerto Rican, and you feel that in every single thing he does. That kind of consistency and representation only makes his Puerto Rican fans love him more. I’m looking forward to hearing more from him in whatever medium he chooses, music to fashion to acting, I’m here for it all!