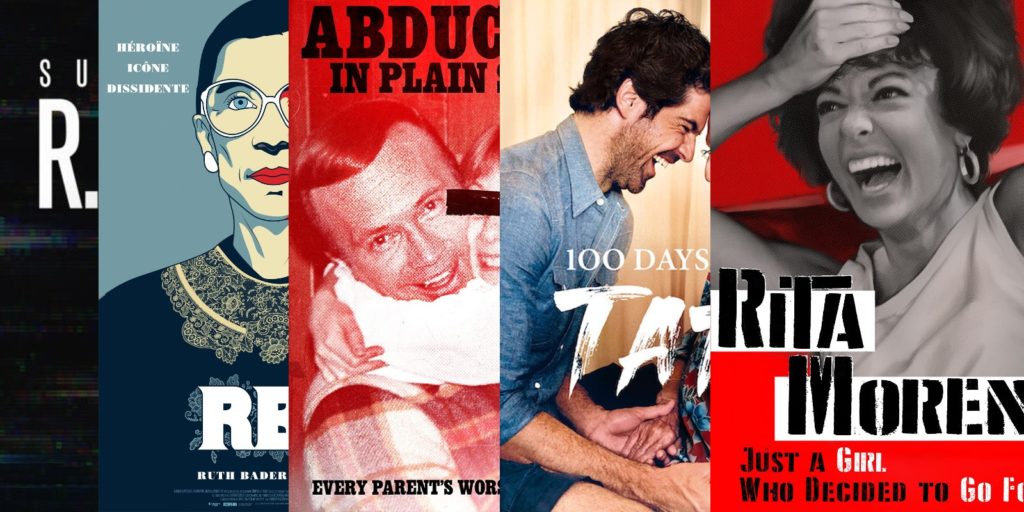 On those late nights, where I’m exhausted from the days work and just want a way to unwind and shift my focus, I often find myself perusing the Documentary section of Netflix’s catalog. As such I’ve found a boatload of Netflix’s very own original documentaries that I adore, but I’ve already talked about those. Today, I want to talk about some documentaries Netflix has in their arsenal, that they actually didn’t produce. Documentaries that are raw, and emotional, and interesting. I love the ones I spoke about previously (read about here), but to be honest, the gems on this list are some of my favorite documentaries ever. These are my highest recommendations, and if you have a Netflix subscription I would run, not walk, to watch them. 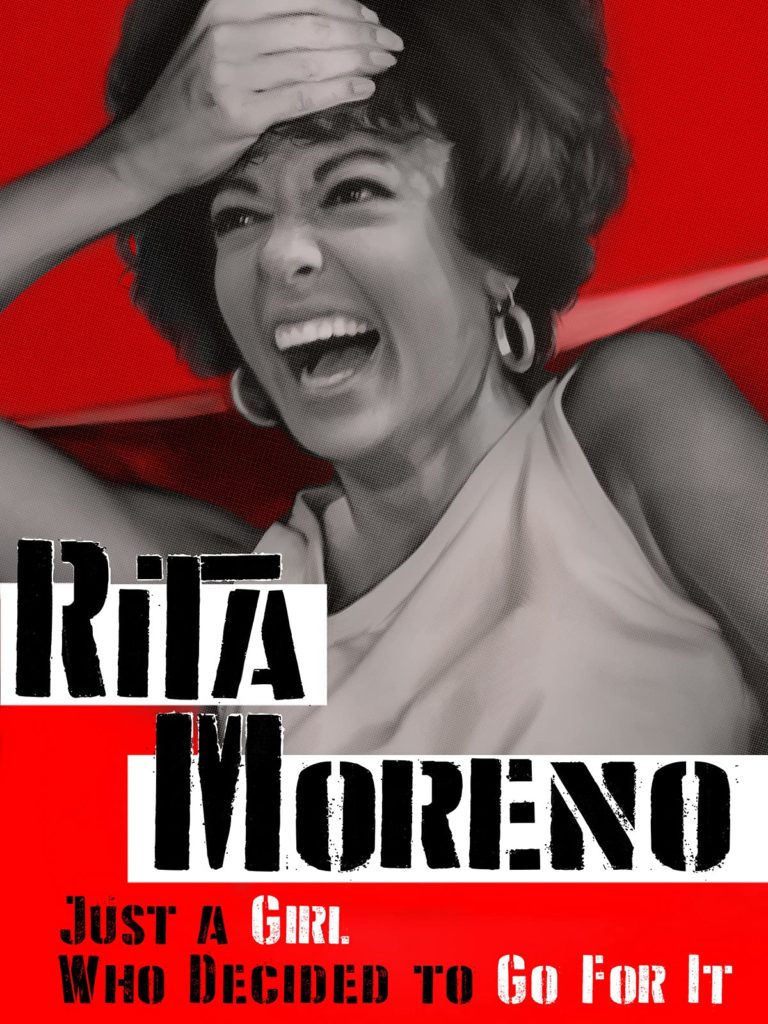 Interesting that this documentary is even on this list, since during its filming Rita was on Netflix’s hit show One Day At A Time, but then the show was canceled and this doc was created unproduced by Netflix. Prior to this documentary, I knew of Rita Moreno, and of course, adored her role on that show, but after watching I genuinely think I have a new role model. Rita Moreno was born in Humacao, Puerto Rico, and Just A Girl Who Decided To Go For It follows her life journey from that moment through her successful career, all the way to the age of 87. Believe me when I say it was not an easy ride. Rita moved to NYC during a heavily segregated time. There were literal signs outside of doors that read “No Puerto Ricans Allowed” and this had a profound effect on her. She was taught at an early age that being Hispanic had less value, and in turn, she learned to hate being Hispanic. Her journey in not only overcoming that but being able to fully celebrate her heritage is a message I think everyone should hear, especially those of us with a Latino background.

At times this documentary is hard to watch. Rita openly discusses her abusive relationship with Hollywood Heartthrob Marlon Brando, the dangerous back-alley abortion she had to have, her experiences with sexual assault, as well as her attempted suicide. She touches on the fetishization of the “Island Girls” she was forced to play, and how difficult it was to shatter that ceiling and get to play roles that weren’t solely for male pleasure. On top of interviews with Rita (obviously) and her daughter, major celebrities are also interviewed throughout, Lin Manuel Miranda, Eva Longoria, and Morgan Freeman for crying out loud! It’s a long and lavish list of people who love her, and it’s easy to see why. Simply put, Rita is an amazing woman, a feminist through and through, whose lifelong activism and trailblazing career have set the stage for every Hispanic actress to come. If you have literally any time, I highly recommend watching this doc. You won’t regret it.

While Rita’s documentary might be my favorite in terms of a film about someone, 100 Days With Tata might just be my favorite documentary period. This film is so fascinating, that it’s hard to encapsulate just why. It follows two people, famed actor, singer, and dancer 37-year-old Miguel Angel Muñoz and his 95-year-old Tata. A woman who practically raised him, but with whom he shares no blood relation. This is important since the nature of their relationship is never fully explained. All that is clear is the two are madly in love with each other. They state this multiple times. The nature of that love, whether it’s platonic or romantic, almost doesn’t even matter as much as the beauty of their relationship. Miguel does everything he can to take care of her, he has for years now. He has no other woman in his life, and it is clear Tata is his priority.

At the beginning of the film, Tata is healing from a stroke, when COVID hits and lockdown begins. Yes, this is a lockdown documentary. Due to the severity of the virus, Tata’s at-home care no longer feels safe coming in, and so Miguel takes it upon himself to be her full-time caretaker. He documents everything, and their relationship is so endearing and also impossibly hard. Throughout his 100 days with Tata, Miguel learns just how physically demanding it is to care for an elderly person. He has to wake up 3 – 4 times in the night to physically take her to the bathroom,  he bathes and washes her hair, he even suffers a hernia during lockdown. He loves her so much, and yet he is extremely exhausted. My favorite aspect of this film by far is how it really shows what lockdown was like. As someone who is also immunocompromised, COVID changed everything. I did not leave my small New York apartment for nearly a year and a half, it was an isolating impossibly difficult time in my life, and that’s something most films about quarantine have not been able to replicate. This one does. It shows how hard it is to be hearing awful news about the outside world every day, the emotional toll being indoors 24/7 takes, and how stir crazy you go.

It also shows the positivity that came out of quarantine. About a month in Miguel and Tata start doing daily Instagram lives called Quaran-Tata. They go viral. In a time when Tata really needs a bright spot, these interactions with the public come through. I can’t express to you how emotional and lovely this film is. Completely documented and directed by Miguel mind you. It’s raw, it’s real, and above all else it’s human. The fears and topics discussed throughout this film are so relatable. If you’re into a feel-good but also an incredibly deep documentary, I highly suggest this one. 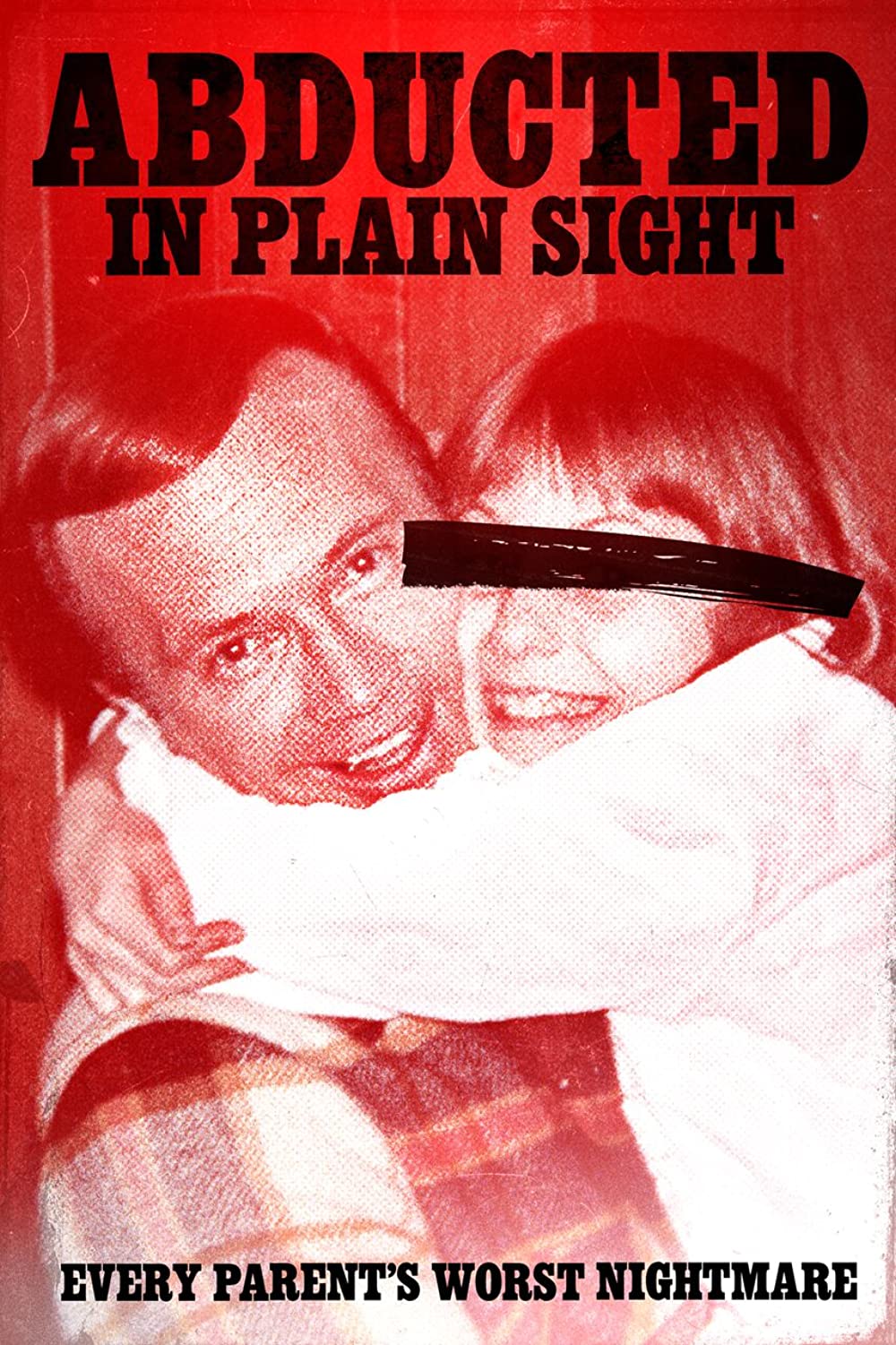 Tale as old as time, family becomes friends with the nearby neighbor, nearby neighbor becomes a little too enamored with one of their children, nearby neighbor steals child. You’ve heard it all before, only you haven’t. When I tell you this movie is absolutely insane, that it is truly buck wild and goes places you would never expect, I really mean it. If you’re into true crime this is so the documentary for you. Abducted in Plain Sight shows just how family friend B could gain access to and kidnap Jan Broberg without her parents even trying to stop it, through B’s charming and tactful manipulations.

Jan went missing for five days before her parents called the police. Five whole days. You might be wondering why on Earth they would have waited that long, but trust me the secrets come out. Everything comes out, just not before Jan is kidnapped once more by the same guy. Given the nature of this film that’s all I can really say without spoiling anything, but this film is more than just a tragic tale. It also serves as a reminder to parents to always be vigilant, never let your guard down or give strange people access to your children, and above all else, create a safe space for your children so that when bad things do start happening, they feel like they can come to you about it. It’s a cautionary tale, but one with a really important message, and a wild ride to boot. 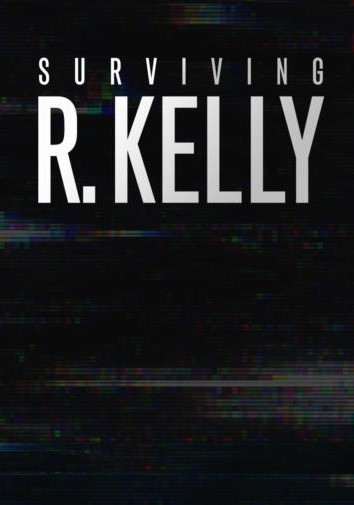 Like many films that came out during the Me Too Movement, this docuseries is incredibly hard to watch. The first episode follows R Kelly’s rise to fame, and the public’s perception of him prior to any of his involvement with underage girls, with the rest of the series delving into his actual crimes. Even when his crimes were playing out in the public, through charm and deflection R Kelly was always able to avoid punishment. The doc gradually brings in the women who were sexually abused by him. I’ll be honest with you, this one got to me. It is extremely difficult to hear them talk about their experiences with him, especially being that they were so young. Most of these girls really trusted R Kelly and viewed him as a mentor who would help establish them in their careers. None of that ever happened.

Instead, the doc discusses how he would groom and manipulate not just the girls, but their loved ones. He used his power and fame to disarm their parents and gain access to the girls whenever he wanted. What’s more concerning is R Kelly didn’t act alone, he had a team of men whose job it was to go and find girls. Due to fear and their dependence on him, they were stuck with him and became sex traffic victims. It’s a complex story, but one that needed to be told. If you haven’t already, I highly suggest watching the series and learning about the case. Especially in light of his trial, he may spend the rest of his life in jail for these heinous crimes. 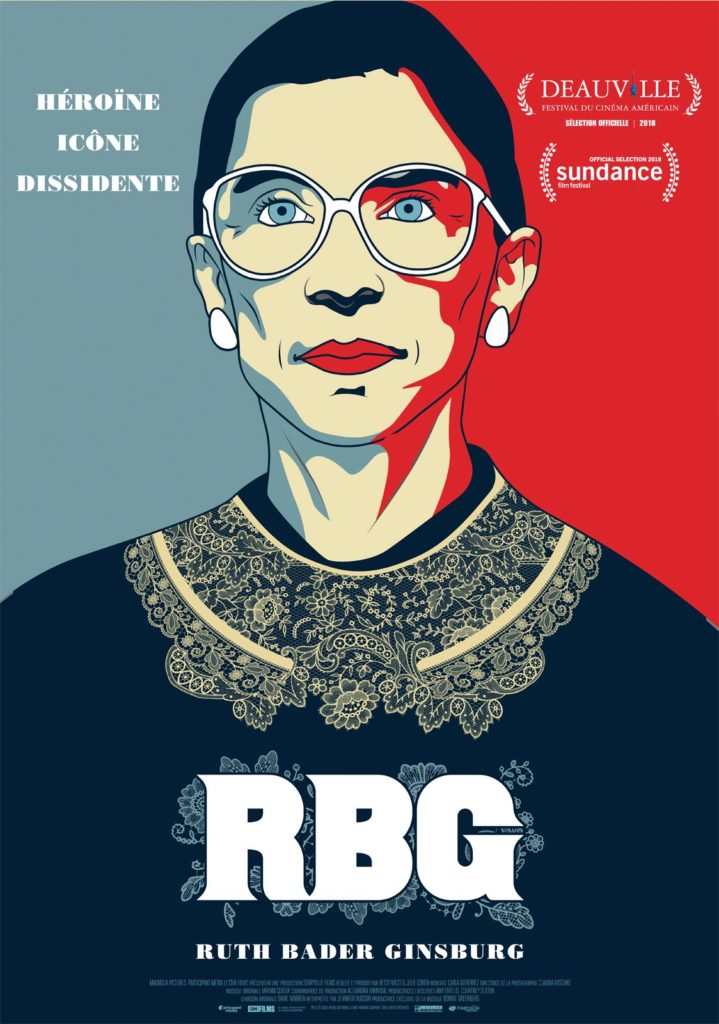 This documentary has a very special place in my heart. As you’ve probably pieced together I am a huge proponent of all things women’s rights. I love a movie with a feminist take, and I love learning about the women who have broken those barriers and were able to become successful in male-dominated fields. I saw this movie when it first came out, two years into Trump’s presidency, and let me tell you it is fantastic. Similar to Rita’s it goes over RBG’s life, from her upbringing in NYC, to her budding interest in government, all the way to her beautiful love story with her husband of 56 years Martin Ginsburg. The film covers all the milestones in her career, and really highlights just how much of a priority women’s rights were to her.

There’s a sense of pride that comes from watching a woman deal with so much clear misogyny and garbage, who’s able to still end up on top. No one’s perfect, but it is nice to hear about someone who did have an impact where they could. The movie even covers the memification of RGB, as in recent years she’s become a bit of a pop culture icon, especially in feminist circles. If you are a feminist, this movie truly is a must-watch.