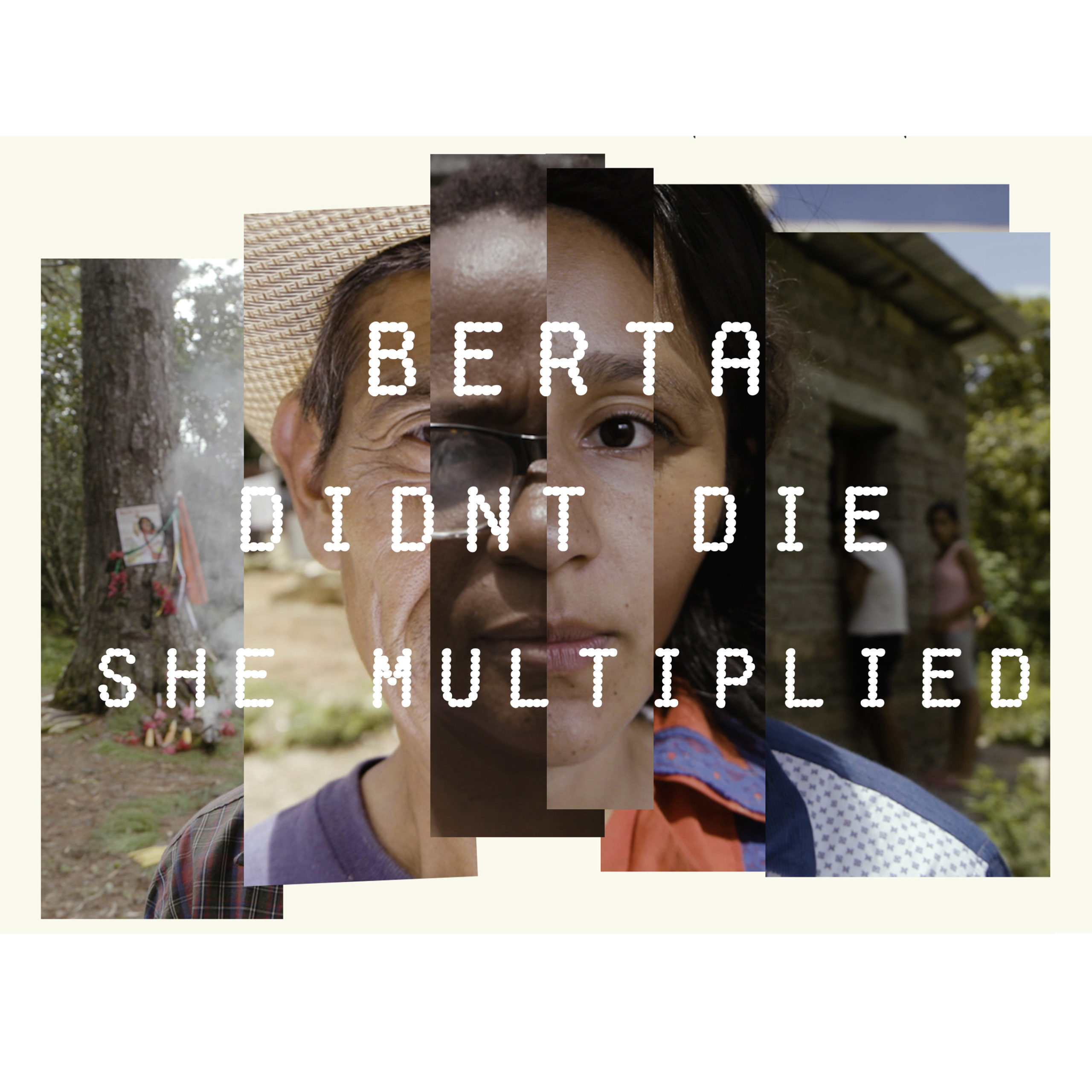 Like many other countries in Latin American, Honduras’ indigenous community has suffered abuse and loss of their land and at the hands of their government. However, Honduras receives very little coverage internationally, making media centered on the struggles of their people that much more important.

As a NYC native and given my involvement with nonprofits there, The People’s Forum served as a socialist educational center for myself and many others looking for accessible progressive information. This summer, the organization put together a summer learning series which comprised of lectures centered on books, progressive movements in other countries, and documentary films. One of the films presented as a part of their series in the documentary short “Berta Didn’t Die, She Multiplied!” named after the chant that began by the movement left behind after Honduran activist Berta Caceres was murdered by the state.

This was my first time hearing of Berta Caceres, something that shocks me given that I’ve completed an entire graduate Latin American Studies program, but once again, the scarcity of information and devotion to the issues pertaining to the this particular land interferes with exposure. From the very beginning, the film’s direction and the video clips of Berta giving speeches brought me to tears. It’s hard to hear the passion and leadership this woman possessed, and to know it is no longer a part of this world.

The film goes on to chronicle the ongoing struggle over land by the Indigenous Lenca peoples as well as the Afro-Indigenous Garifuna peoples. Caceres was an active Indigenous voice fighting against the investment of banks who were actively stealing and burning down Indigenous communities to take away land that had been given to them by previous president Manuel Bonilla.

At the time of her murder, Caceres was fighting against a dam that was to be built in a river that was a part of the Lenca people’s land. As Gaspar Sanchez, the coordinator of LGBT and Equal Rights in at the COPINH (Civic Council of Popular and Indigenous Organizations of Honduras) states, “We feel we are a part of nature, not that nature belongs to us because that is the ideology that capitalism has come to impose, that nature belongs to them. Something that we always value at COPIHN is, the spiritual part which after all is the one that has helped us and continues to give us strength to continue fighting.”

The Guardian highlights Caceres‘ murderer as being Roberto David Castillo, the owner of the company that was to build the dam in the river belonging to the Lenca peoples. The same dam Berta was fighting against when she was murdered.

Castillo is an ex US military member, and studied the fundamentals of war, tactics and weaponry during his time at West Point. This training by US military influenced the track his life would take, ultimately using this learned violence and force to commit murder.

The film does an incredible job at highlighting some of the key members who continue the fight that Berta influenced, and show the way that she continues to live through her legacy beyond death. The documentary is a short 30 minutes, but leaves the viewer with enough information to want to learn more about the indigenous struggle and history of corrupt violence in part by the State in Honduras.

To avoid giving all of the information away, I urge you to watch it below. Vimeo has the entire documentary, which we have included. I also recommend follow The People’s Forum for all of the valuable educational resources they provide.