“Spa Water” and the Cultural Appropriation of Agua Fresca 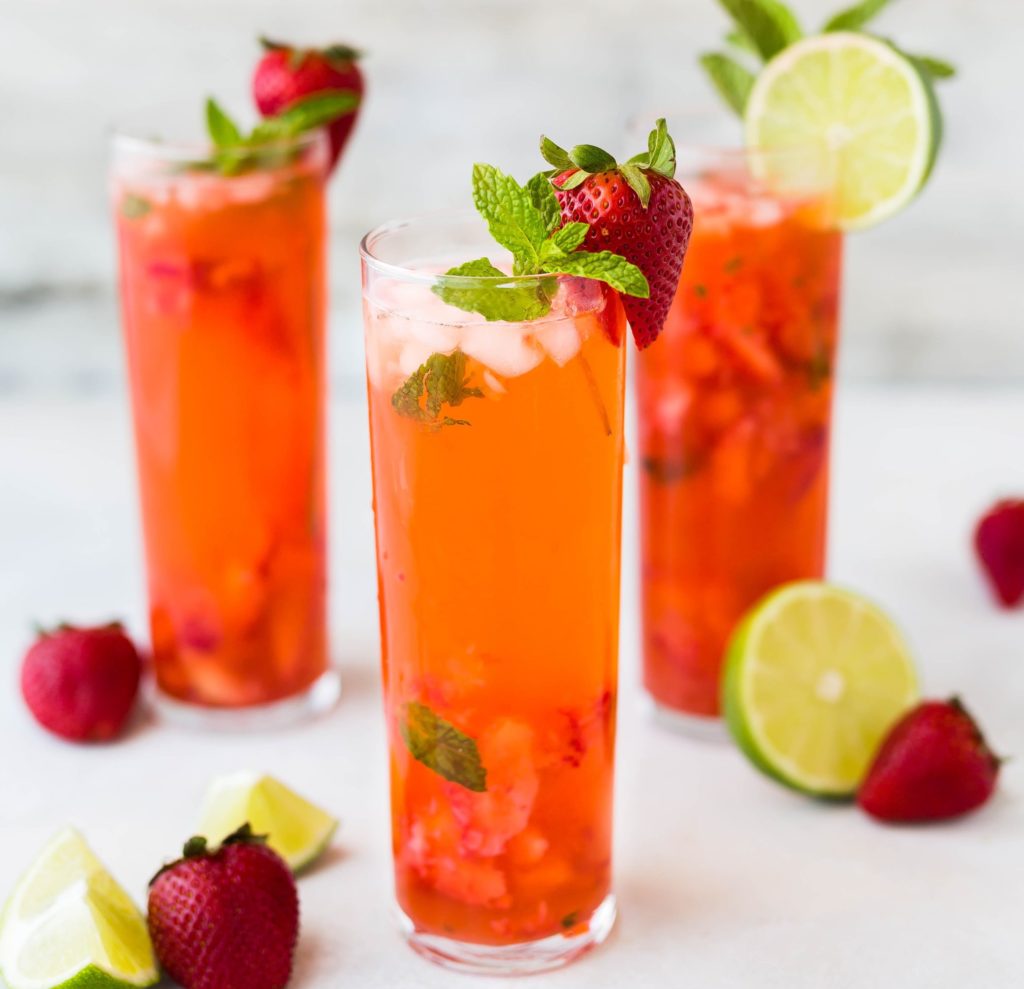 Agua fresca has been a staple of Mexican culture for centuries, thanks to the Aztecs, who created the treat whilst passing through what would one day be known as Mexico City. In the time since their creation, the delectable blend of water and fruits now synonymous with Mexico has become increasingly popular in certain parts of the US. The agua fresca or “fresh water”, as it literally translates to, we have now can consist of anything from fruits, nuts, flowers, or even seeds mixed with water and ice. Now, I love a cooling beverage, though my Puerto Rican background leads me to be partial to a Malta more than an agua fresca. That being said, as a native Texan, I have a deep respect for these iconic waters. Recently, however, agua fresca has come into the public eye, and not for the reasons you’d think.

The whole situation started off, as most do, on TikTok. A creator by the name of Gracie Norton posted a video of her making what she called “spa water”. The recipe was simple! All you have to do is crush up some fruit, and add water and ice. Sounds familiar, doesn’t it? Gracie then went on to speak highly of the rejuvenating properties in her agua frescas–I mean “spa water”. Here’s where things get dicey. While on one hand, you can make the argument that Gracie, as a white girl from Indiana, wasn’t anywhere near the Southwest part of the country, and therefore had no way of knowing about agua fresca, this argument falls flat when you take into consideration Gracie’s reach. Her video of the spa water went viral, racking up millions of views. Her comment sections were filled with people of Mexican descent literally telling her, “Hey, it’s cool you think you invented this thing. But actually we invented it centuries ago, so if you could just recognize that?” Rather than apologize, or educate her audience on agua fresca, Gracie chose to just take the video down.

All in all, not too big of a deal right? Except this type of whitewashing is dangerous, as it can lead to the literal erasure of one’s culture. I know that may sound dramatic, but what Gracie did falls under cultural appropriation. Cultural appropriation is when members of a majority group (in this case white people) adopt cultural elements in an exploitative or disrespectful way. As TikToker @itsdonutshole stated in his video responding to the situation, “This is the difference between cultural appropriation and appreciation. If you want to appreciate this culture, you share it, share where it came from, call it by its name. Don’t give it its own white name that you decided. Give credit where credit is due.” 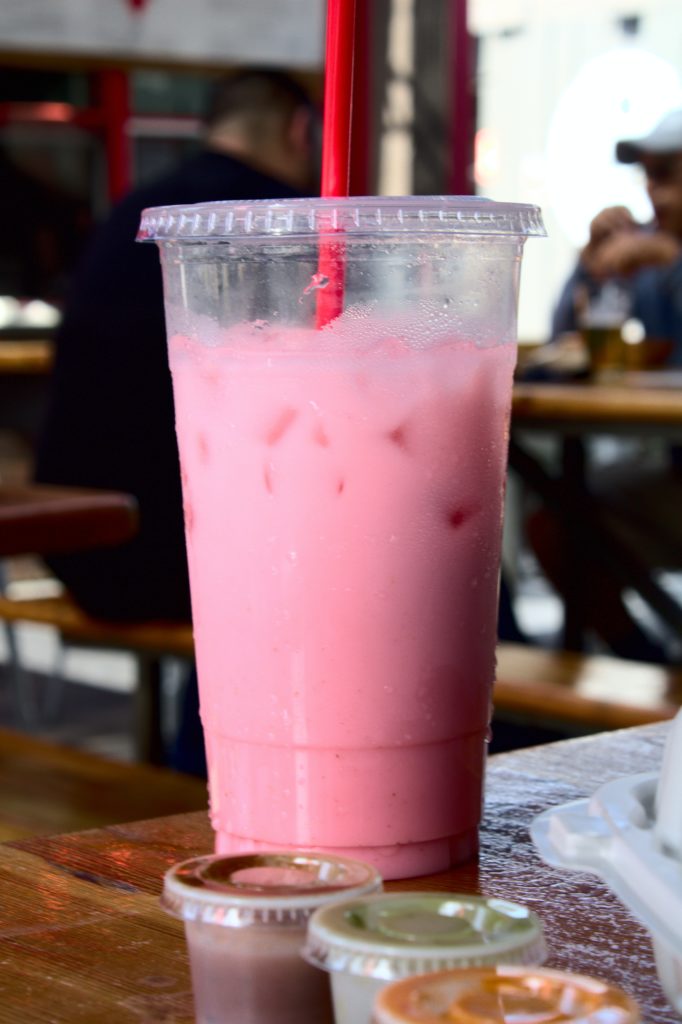 Gracie could have looked into the drink before coining it “spa water” or even listened to the thousands of people who commented on her videos about how this was appropriation. She could have then corrected herself, educated her audience, and gone on with agua fresca recipes. Had people not been blowing up her comment section, or had the video only reached its intended viewers, Gracie, and her entire audience would have continued benefiting from and maybe even creating “spa water” stands, not realizing they were infringing on an already established culture. Thankfully this slip-up was quickly remedied, but not before Gracie’s video became a meme. TikToker @hausofemrys made a video exploring how other Mexican delicacies could sound like whitewashed, “These aren’t conchas, these are seashell donuts,” he joked. “They don’t want your recipe for enchiladas, they want their sloppy joe tortillas. What’s a chimichanga? These are fried wraps.” And to be honest, I could totally see that last one happening.

In the grand scheme of things, this was a pretty minimal offense, right? Gracie tried to take credit for something a whole culture had already created, people from that culture called her out on it, and so it was deleted. Problem solved. Only, the problem still continues, because while Gracie Norton might think twice before posting her next agua fresa tutorial, there are other people who saw that video and never even went into the comments. For some viewers, her video may have directly erased the existence of agua fresca. They might literally show up at a stand and ask to try some “spa water”. This entire situation only highlights how Hispanic people are constantly fighting for our culture to be recognized, in the media, in politics, in society at large, and now on TikTok.

That being said, if you happen to be in the Austin area and would like to try some Grade A “Spa Water”, I know some places that might work. Try out Fresa’s Chicken al Carbon, an independently owned Mexican restaurant that has a drive-through, and plenty of agua fresca. Taqueria Chapala on East 6th, and Rosita’s Al Pastor on Riverside are some personal favorites. Lastly, there’s Hay Elotes, a cool place that specializes in Mexican street food, and of course, agua fresca.