Disability in Politics: The Public Discrimination of John Fetterman 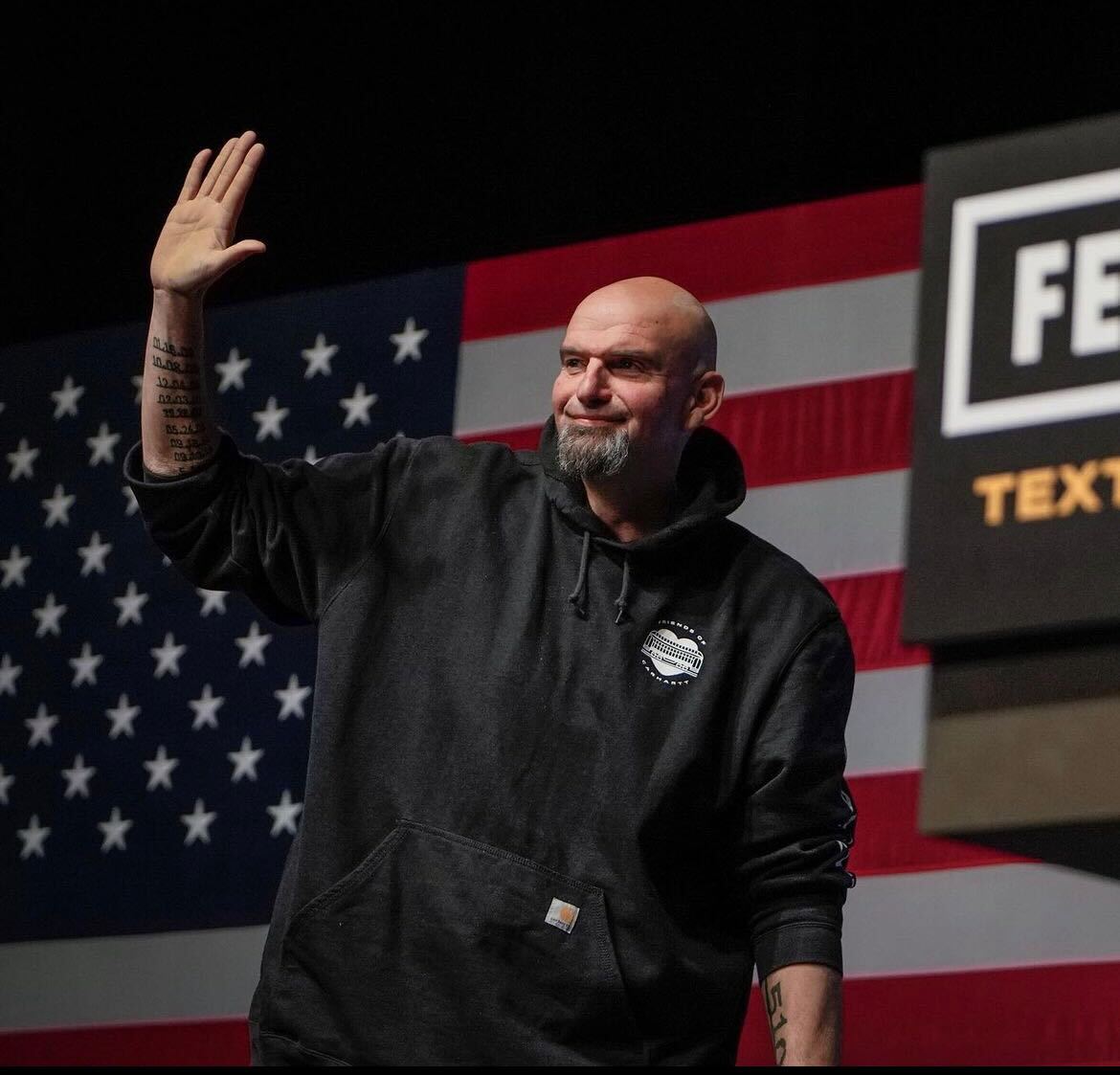 Invisibly disabled people experience two drastically different sides of the disability landscape. On the one hand, people may read them as having no physical barriers or immobilities, unlike many people who have visible physical differences. This in turn grants them an ability to blend in with what society would perceive as “normal,” at least at first glance. On the other, they are not able to apply to any support granted to persons with disabilities by definitions set by the US government. Yet, invisibly disabled people are scrutinized and judged, often being told they are incapable of doing things that people without these conditions are able to.

One such case that was broadcasted to the entire country was the treatment towards now Senator-elect, John Fetterman. Fetterman suffered and survived a stroke on Friday May 13th, 2022. The stroke was cause by a heart condition called atrial fibrillation (A-fib), which according to medical experts, is a common cause of strokes. The stroke left Letterman with aphasia.

Aphasia is a neurological condition in which there is damage to the language portion of the brain called Wernicke’s Area, meaning there is a disconnect between the recognition of auditory speech and language comprehension. A person may hear a sentence, but may misinterpret a word or more, making it difficult to adequately respond back. Aphasia like most conditions is a spectrum, and it is important to understand that depending on the severity of a stroke, that will determine the extent of the Aphasia conditions.

It is unknown the damage of his stroke. These details, however, are irrelevant. Fetterman has shown he is more than capable of showing up and completing the job. This as long as he is granted accommodations, a word society is sadly still coming to terms with. Under a capitalist system, we are taught and programmed to push through personal obstacles, and anyone who is not able-bodied or who is unable to hide their mental health, cannot fit in. Much less hold a job, such as becoming Senator.

Along with the inability to validate needing accommodations comes the reinforcement of able-bodied standards. Something able-bodied people often do is undermine the extreme pain and physical limitations invisibly disabled people face. Instead of supporting and making space for invisibly disabled people to feel safe, society, and in particular mass media, creates a toxic, mean and dehumanizing approach to covering disability. A prime example is John Fetterman’s interview with NBC News.

Published on October 12, 2022, the interview began with the interviewer asking Fetterman to describe “Let’s start with how we’re set up here. This is very different than the last time we were here in your home and talking. Walk me through the why we need the closed captioning, how it works?” The journalist, whose name is unknown, makes it explicit to other Fetterman by continuing to ask “will this impact how you do your job, if elected? For example, will you need potentially accommodations on the senate floor?” This question alone explicitly states that to require accommodations would be considered a difference and would imply an inability to complete his job of being a Senator.

The journalist continues to ask Fetterman why he is choosing not to disclose his medical records to the public, since voters are “taking (his) word for what (his) doctors are telling (him).” As Fetterman states, he provided the public with a letter from his doctor stating he is equipped to run and complete the job of being Senator, yet media, including this NBC journalist continued a very invasive media coverage pattern on Fetterman. This kind of rejection is not uncommon as often receiving doctor’s notes and evaluations are not sufficient to “prove” a particular disability if it is not physically visible, thus being unable to acquire needed accommodations at school or the workplace. This information being asked for is also protected under HIPAA.

You can watch the full interview below.

Although a very public discriminatory approach to covering an invisibly disabled persons condition, this journalistic lack of ethic received almost no coverage or critique. Once again showing the ways in which journalism lacks the ethics, morals, and proper training in various cultural issues enough to hold itself accountable.

Further, Fetterman being a White man might have influenced this lack of coverage, which while he does have privilege in other ways such as race and gender, this does not exclude him from the very real discrimination of his disability/different ability.

Fetterman would go on to beat his conservative opponent Mehmet Oz with a near 5% lead, flipping the swing state definitively. Fetterman ran on a vocal progressive agenda, and just as he surprised the nation to win Pennsylvania, he will be able to show how an invisibly disabled person can successfully perform a political job, just like every other invisibly disabled person knows he can.