Latinitas Kicks Off New Advisory Board! 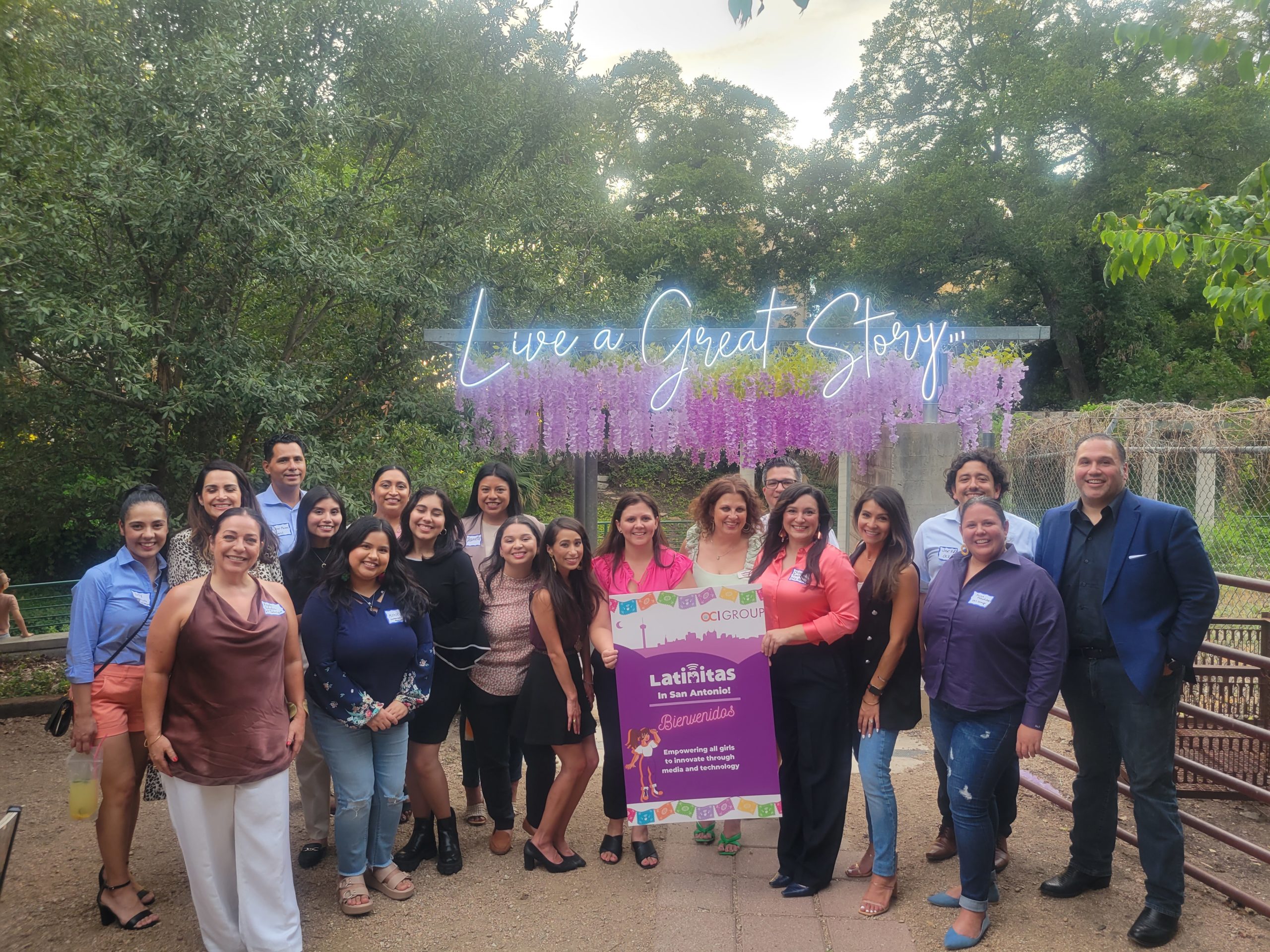 San Antonio is a hub of Mexican and Central American culture, and a growing city for technology companies, making it the perfect place for organizations like Latinitas to build. Latinitas has been active for 20 years now, mainly functioning out of its Austin headquarters, but is also active with programs in South Texas cities like Laredo and soon to expand into Miami. The virtual programs held by Latinitas have also gone on to reach other countries through our digital outreach.

The company is the only bilingual STEM nonprofit in the city of Austin, and will now expand its mission into San Antonio by increasing the the representation of Latinitas, Black, Brown and  non-binary students in media and tech.

Latinitas kicked off their San Antonio Advisory Board and Networking event where we announced that Christina Olivarez, the CEO/ Founder Social Butterfly Gal & Hustle & Socialize, will be the Chair and First Lady of San Antonio, Erika Prosper, the Senior Director of Customer Insight, HEB, will be the Vice Chair of the new Advisory Board.

This is not the first of Latinitas’ presence in San Antonio, since they have been delivering programs to the city via one off conferences since 2012 and recently with clubs and conference offerings year round. Like last Fall, Latinitas will be bringing back its Startup Chica Conference, a one day event where girls, teens and non-binary students (9-14) develop a business concept and plan for launch with the help of mentors and presentations on budgeting, marketing and public speaking.

San Antonio Advisory Board Members are: