What does it mean to be “authentic” in media for Latinas? 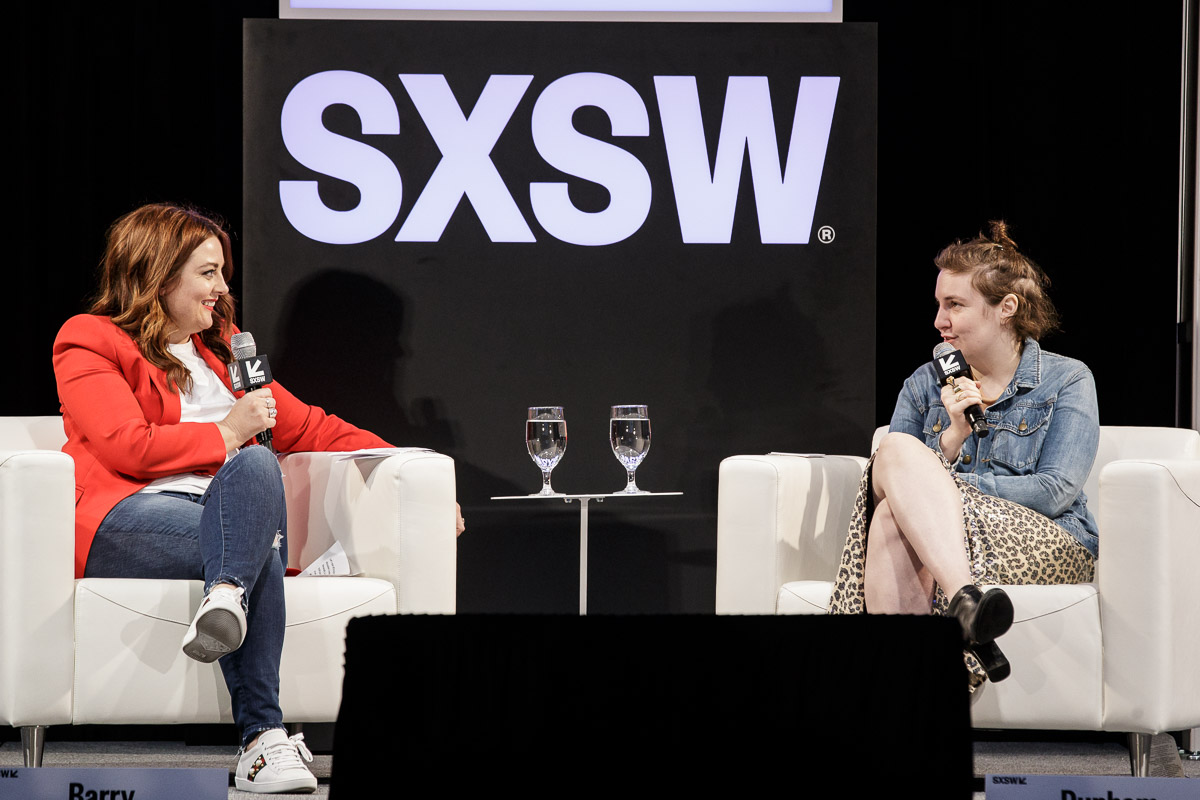 This year at SXSW Lena Dunham delivered a panel discussion on “authenticity” in media. The free-spoken writer, actress, director, and producer — often accused by audiences for being too progressive — presented a case for authenticity that resonates with any woman willing to question stereotypes and media criticism.

Dunham argues that women need to be “authentic” in the way they present themselves even if it comes at the expense of being criticized by social standards. However, the issue of authenticity for Latina women faces greater complexities when we consider how they’re stereotyped in media.

“Women need to have the opportunity to continue expressing themselves and their identity authentically… Authenticity is something that is aspirational, and something you are able to see in yourself. For me it was about being clear about who I was and what I was capable of,” she says.

For Latinas in media (and elsewhere) establishing a clear sense of identity can be a struggle. Too often Latinas are pigeonholed into roles that embody the “sex sells” ideology; be sexy, be seen, be discovered. Follow this recipe and you’re bound to lack distinction among the flock — it is simply played out.

Singular portrayals of identity are inauthentic in nature; they produce stereotypes and other false narratives of the Latina experience. This is not to say that being a sexy Latina is inauthentic; however, it is erroneous to assume that is all a Latina can be.

Latinas are making an impact by achieving more in high profile and influential roles in media and beyond by applying wit and beauty. Second-generation Latina, Soledad O’brien’s award-winning career in journalism has made her iconic in paving the way for Latinas pursuing professions in media.

But paving the way for an authentic Latina identity continues to be an obstacle since examples like O’brien are so few and far between. According to Dunham woman should be unapologetically clear about the identity they choose to embrace. “People want to see honest depictions of their own struggle,” — sometimes the struggle is writing off stereotypes.

Daniela Lastra was born and raised in the West Texas town of El Paso. She is passionate about female equality, leadership, and economic autonomy. She joined the Latinitas — Austin HQ in 2017.