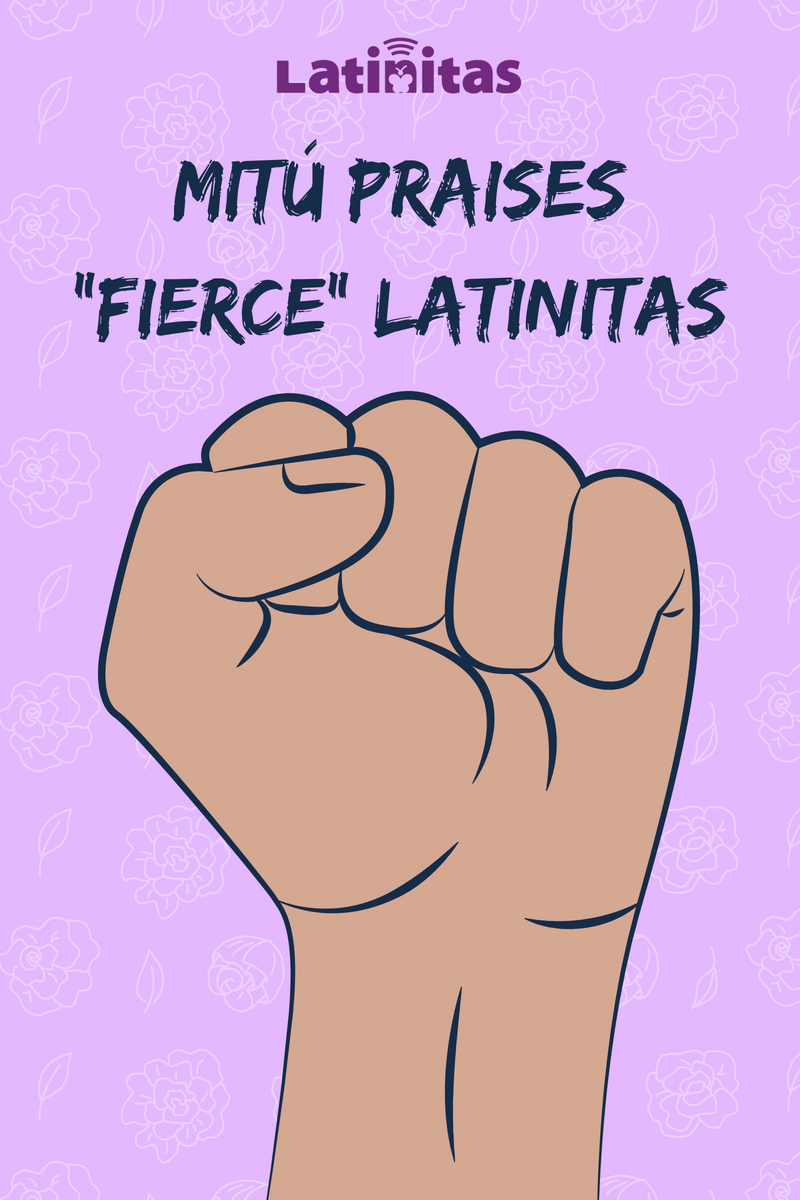 Latinitas is humbled to have been featured on Mitu’s FIERCE –  a site that showcases “fierce boss ladies”. Mitu is a digital-first news company devoted to uplifting Latino voices. Their platform is for “the 200%,” as they say, “100% American and 100% Latino”. Earlier this month, Christine Bolaños published an article to the critically-acclaimed site spotlighting our Latinitas’ documentary on gentrification, titled Latinx Culture in East Austin. Bolaños is a Salvadoran-American journalist based in Austin. She has written for news outlets like Remezcla and NPR’s Latino USA. As the 2016 IWMF Fellow, Bolaños reported on women’s rights in El Salvador. Latinitas is honored to have been mentioned by such a Latino-centered news site who shares our dedication to creating content for and by Latinxs.

Christine is a sophomore at St. Edward’s University who loves eating great food and being with the people (and pets) she loves. Follow her on Twitter @christineliza3.