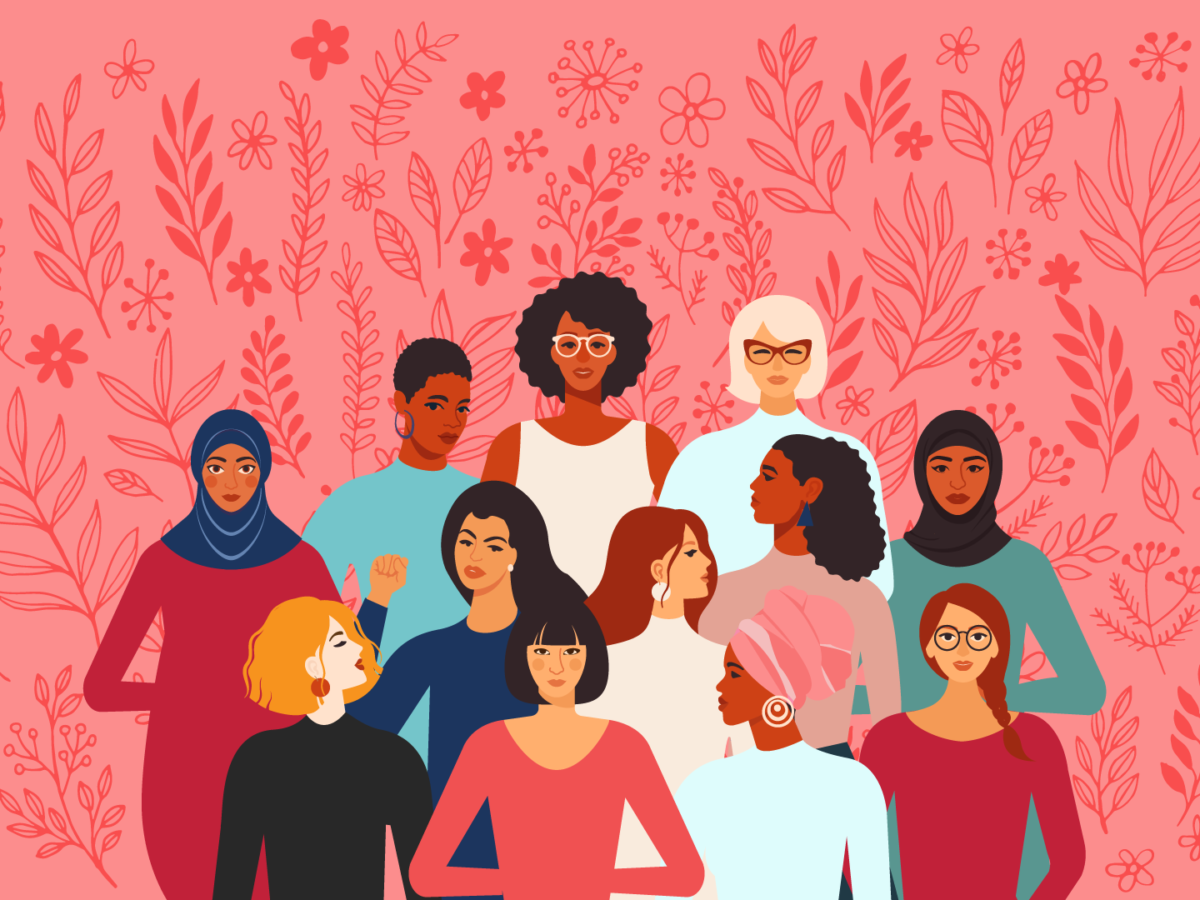 For March, Club Latinitas celebrated International Women’s Day and Women’s History Month by educating ourselves on the significance and history around this month. The Chicas learned about women leaders throughout history and wrote blog posts that spotlight an inspirational woman of their choice. In their blogs, Chicas express their gratitude and admiration for these women and their positive contributions to society, culture and the world. Through exploring the girls’ role models, they reflected on the incredible women leaders who have paved the way for change. 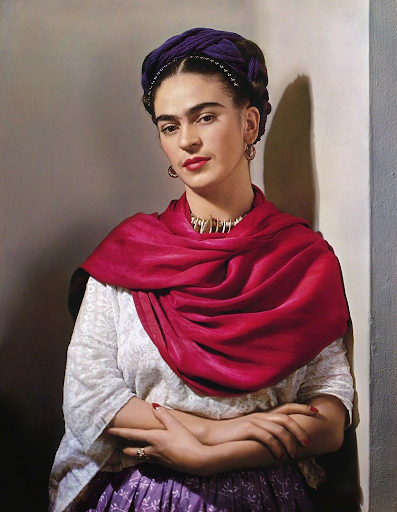 2. Chabuca Granda – “She is from Perú. She was a great songwriter and singer. I admire her because I like her compositions and songs. Her most famous song is called: “La Flor de la Canela.” Her musical pieces were declared cultural heritage of the nation.” 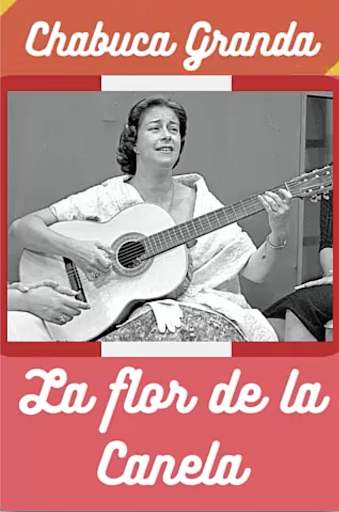 3. Sylvia Rivera – “Her name was Sylvia Rivera, and she was a trans woman who fought for the rights of people involved in LGBTQ+. Sylvia Rivera was known for being an activist for the rights of people who were associated with gay rights. She inspires me because of how admirable it was of her to speak out for people no matter how different they are. I wanna be just like her someday and be inspiring to people in a way making them feel comfortable for who they are and nobody can tell them different.” 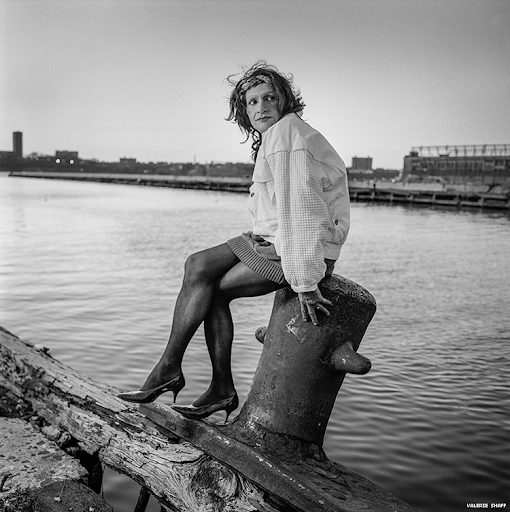 4. Kamala Harris – “The best achievement that I think she achieved was that she is the first African American and the first woman to be elected vice president of the United States. This means that she is the United States’ highest-ranking female elected official in U.S. history. She is giving younger girls and women hope to succeed. Now we can see a world with high-ranking women and think it is normal.” 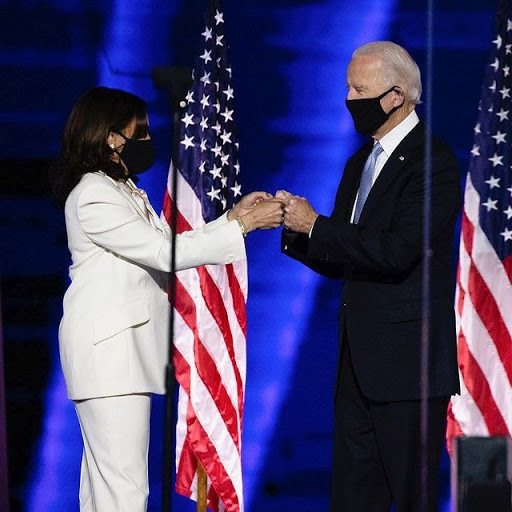 5. Simone de Beauvoir – “Simone de Beauvoir was a multipotentialite woman who was also a part-time French female activist. She emphasized the idea that women should and need the same access that men do. For example, being treated to the equal customs of laws, conditions, and educational opportunities… Simone inspires me because she tried to spread the word about gender equality as much as she could. It really gave her that title of ‘women are stronger together’ to me because she wanted to unite and empower women that were afraid of the world that ran on money and men.” 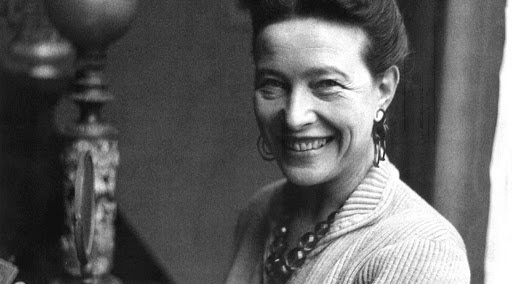 6. Ellen Ochoa – “Ellen Ochoa is an American engineer, former astronaut and former director of the Johnson Space Center. In 1993 Ochoa became the first Hispanic woman to go to space when she served on a nine-day mission aboard the Space Shuttle Discovery. She inspires me to follow my dream.” 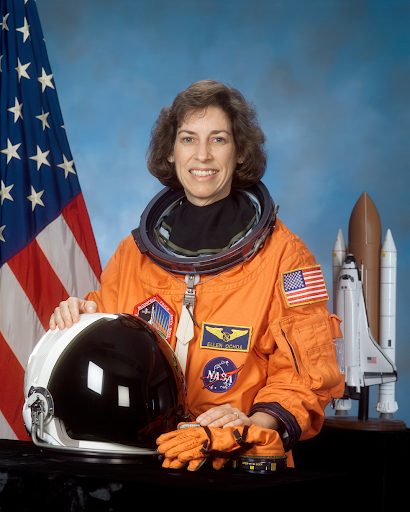 7. Michelle Obama – “Michelle is widely known for being the first African-American first lady of the United States and advocating poverty awareness, education, nutrition, physical activity, and healthy eating. Michelle has made a difference by establishing a program that helped Americans become more fit and healthy. Michelle Obama inspires me because she is a fierce leader who shows courage and perseverance; she shows hard work and a great mindset at all times, even if things are rough. I want to be like Michelle Obama by showing self-confidence and being determined every day. Although she is no longer the first lady, Michelle Obama continues to advocate and be a better person; she continuously inspires young girls across the U.S.” 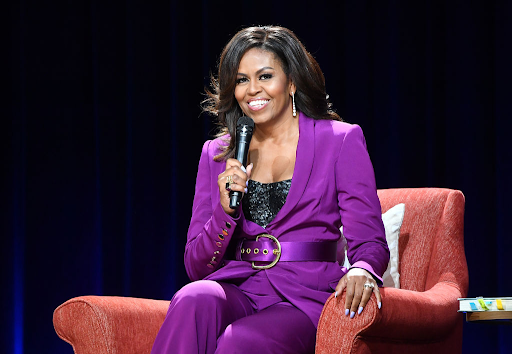 8. Beyonce Knowles – “Today let’s talk about the trend-setter and feminist Beyonce. She is most famous for her song “Single Ladies” which debuted in 2008. One of her famous quotes about feminism is, “We have to teach our boys the rules of equality and respect, so that when they grow up, gender equality becomes a natural way of life. And we have to teach our girls that they can reach as high as humanly possible.” It’s one of my favorite quotes of hers. She is an inspiring woman who has inspired many other girls to go into feminism and support gender equality. She’s a boss. That’s all I have for right now! Goodbye and don’t forget that you are a beautiful person and you are worth it!” 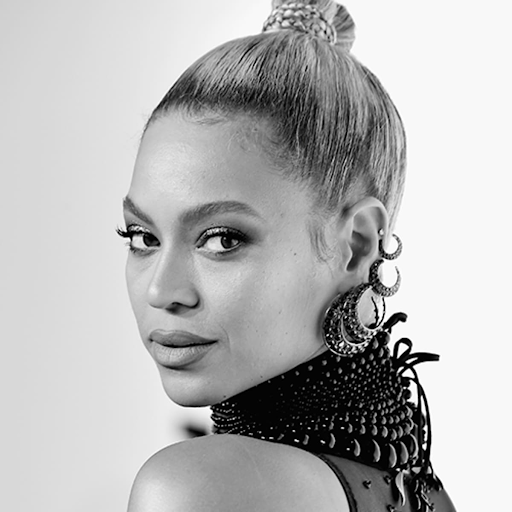 9. Megan Jayne Crabbe – “She is known for spreading body positivity among women. She had suffered from anorexia and soon started a healthy lifestyle. She now spreads love to girls who are insecure about themselves. I aspire to be like her, so I could share the love that others are looking for. She has more than 1 million followers and often blogs. Megan Jayne Crabbe is someone who has suffered and turned that pain into a way to help others in need.” 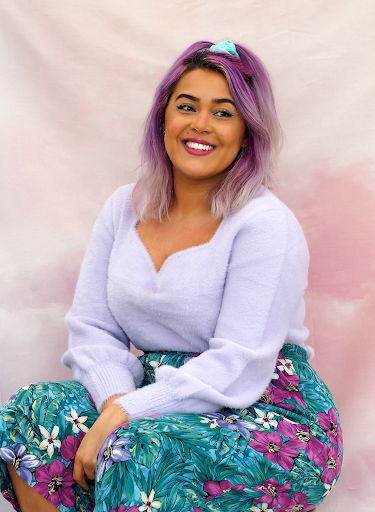 As a Program Leader, it was a heart-warming experience teaching Chicas about the lives of extraordinary women and their groundbreaking achievements throughout politics, activism, entertainment, art and science. Introducing the Chicas to inspiring women is important because they are our future leaders! It’s vital to empower girls to believe in their potential as young leaders and offer them role models to look up to and emulate. By introducing them to women who have changed the world, we can inspire them to follow their dreams and show Chicas that they also have the power to be courageous trailblazers in their own lives.