Banned Books Are The New Pandemic, Brooklyn Library Fights Back 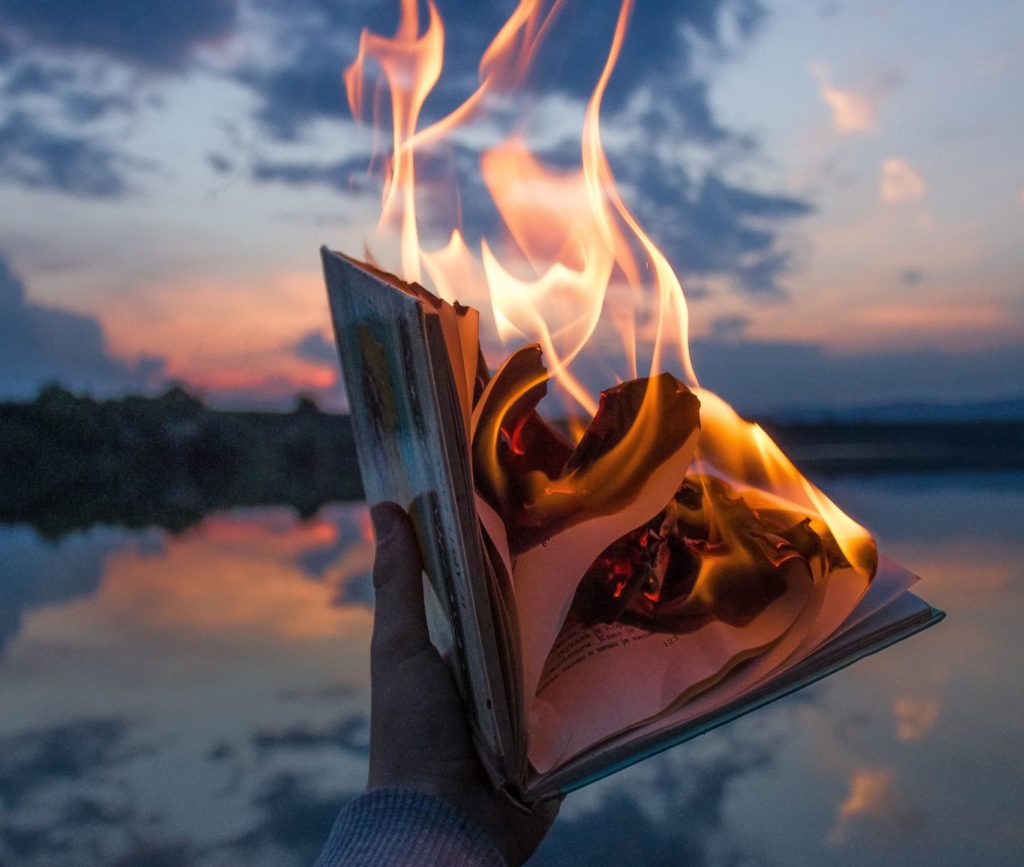 In the United States book banning, or even the burning of books has long since been a way for those in power to control what information the public has access to. During the 1980s, largely due to the Cold War and divisive political climate, book banning reached an all-time high, leading to the first-ever Banned Book Week in 1982. A week where teachers and librarians attempted to educate students and perusers by highlighting previously banned books like William Golding’s “Lord of the Flies” or George Orwell’s “1984”, and the dangers of banning them. Nowadays, despite the many books that exist as an allegorical response to censorship and the perils of restricting free speech, book banning continues to surge all across the nation. In 2021, the American Library Association reported a whopping 1,597 books had been challenged or fully banned, a massive leap from 2020s 273 bans. This is incredibly concerning news. And one of the more ironic aspects is that plenty of the books famously shown during Banned Book Week have been on the chopping block. History is finding a way to repeat itself, and not in a good way.

During the 80s the books being banned were ones that questioned authority or challenged the political narrative, and today is no different. It’s no secret that our country has been more divided than ever in recent years, and plenty of the books being challenged reflect this. The recent surge of anti-LGBTQ+ rhetoric and resistance in response to the Black Lives Matter movement are echoed in the most recent slew of banned or challenged books. The American Library Association released 2021’s Top 10 Most Challenged Books, and half of them were LGBTQ+ stories. With the other half being stories told from a POC lens. One of the stories most targeted was Angie Thomas’ “The Hate U Give”, a book that takes a realistic look into how police brutality affects the black community, through the perspective of a teenage girl. 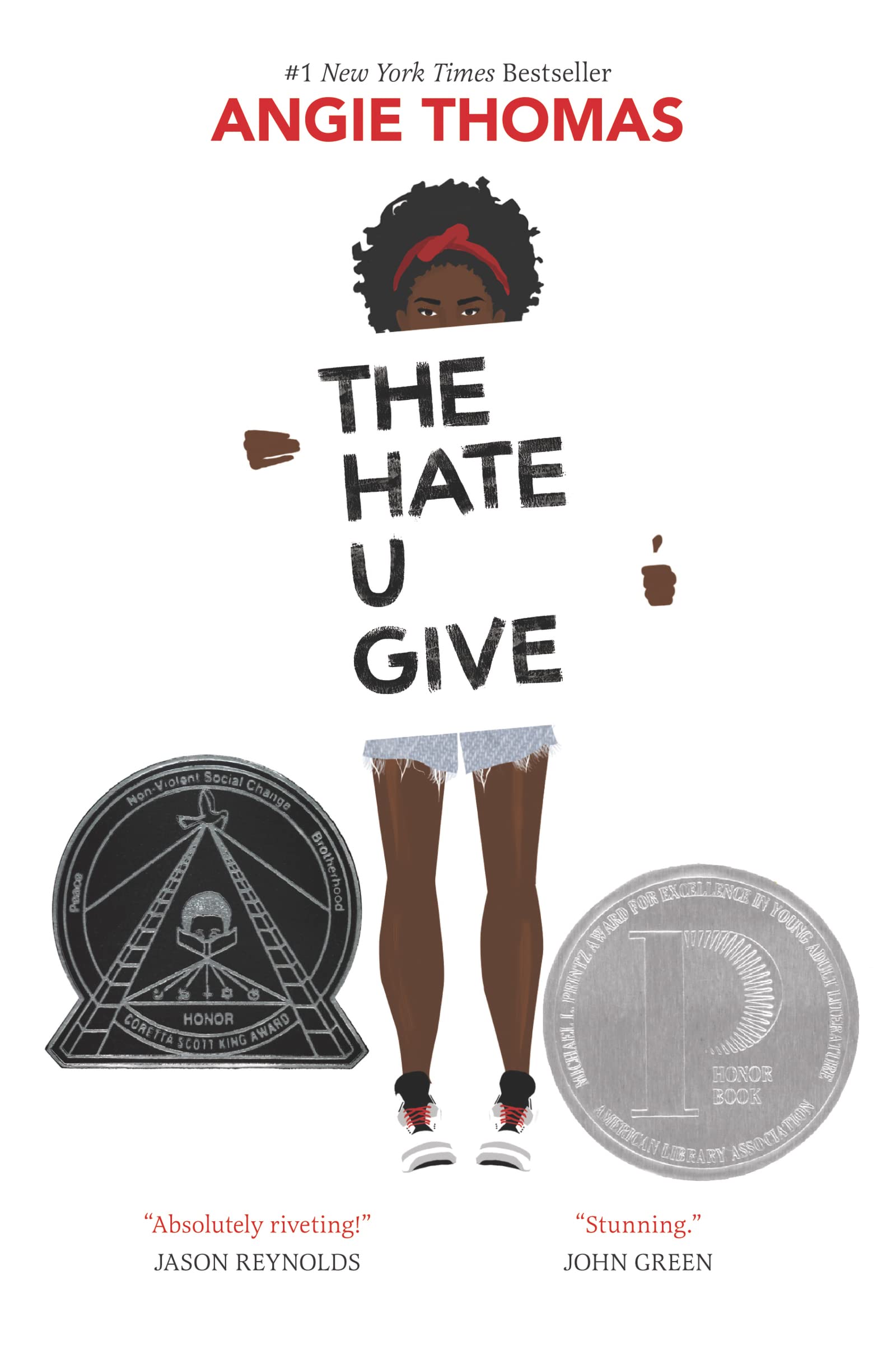 This limiting of perspectives and negation of free speech is dangerous. It creates a notion that anything in contrast to the norm is not acceptable. It limits the world these children live in, and at the end of the day doesn’t help anyone. Queer people exist. Black, Indigenous, and people of color exist. To remove their stories is to erase their narratives. Unfortunately, in addition to those stories, a big chunk of books being banned pertain to cultural studies and particular subjects in school that are brushed over for being “dangerously progressive.”

Everyone, especially children, should be allowed to explore different ideologies and perspectives. To limit their access to these books is to limit their capacity to understand, and to develop tolerance and acceptance. The consequences of which could be detrimental. Thankfully, there are plenty of libraries that aren’t taking this lying down.

In response to the ongoing bans, Brooklyn Public Library created its own Books Unbanned Initiative, a nationwide campaign that allows people between the ages of 13 and 21 to apply for a free Brooklyn Public Library ecard, giving them access to BPL’s entire digital catalog, including most if not all widely banned books. This is huge, as it directly goes against various schools, campuses, and libraries’ own banned rulings. Following the news, teachers all across the country were sharing links to BPL’s website with their students, but for some teachers, things didn’t go as planned. In Norman, Oklahoma an English teacher actually had to resign, after she shared BPL’s initiative with the class. In a conversation with Insider, the teacher explained after a parent complained, the teacher was placed on administrative leave, but with her state’s current HB 1775 law (which places limitations on what one can teach when it came to race and gender) she ultimately felt too restricted. The American Library Association also began their Unite Against Book Bans campaign, a country-wide initiative set to protect the right to read and end censorship abuse.

And libraries aren’t the only ones getting in on the action. Renowned young adult author John Green made a TikTok recently speaking out against book banning after he discovered one of his most well-known books “Looking For Alaska” was challenged in the school he used to attend. “You know what’s weird?” Green begins his video, “When one of the candidates for school board in the school district where you were once a student wants to ban your first novel from all schools and libraries in that school district.” With a somber expression Green ends the video pleading, “…please don’t ban my books in my hometown.” And he’s not the only author to speak out. Plenty of writers from all around the nation have been deeply concerned about censorship, especially the unfair way that it’s affecting those in marginalized communities more than anyone else.

Banning books, especially those that deal with sexuality and race or ethnicity, is dangerous. This type of control has real world implications. It ends up reversing progressive policies, like the “Don’t Say Gay” bill in Florida. It emboldens those already with discriminatory feelings, and gives them the sense that they are correct. If we only see one narrative, that’s the type of narrative we continue with. To remove books with other perspectives is to pretend our entire country is filled with straight white men. It simply doesn’t reflect the nation we exist in.  More than that, this concerning rise in banning is telling people who are not straight or white that they are wrong. That their perspective is not of value, and in some ways is harmful. Representation is important. Books are important. Representation in books allows people to go into different worlds, learn about different mindsets, and explore different ideologies and experiences. To remove these books is to remove that ability. It is limiting, controlling, abusive, and does not represent the “land of the free.”