I have a heart condition, the overturning of Roe V. Wade worries me 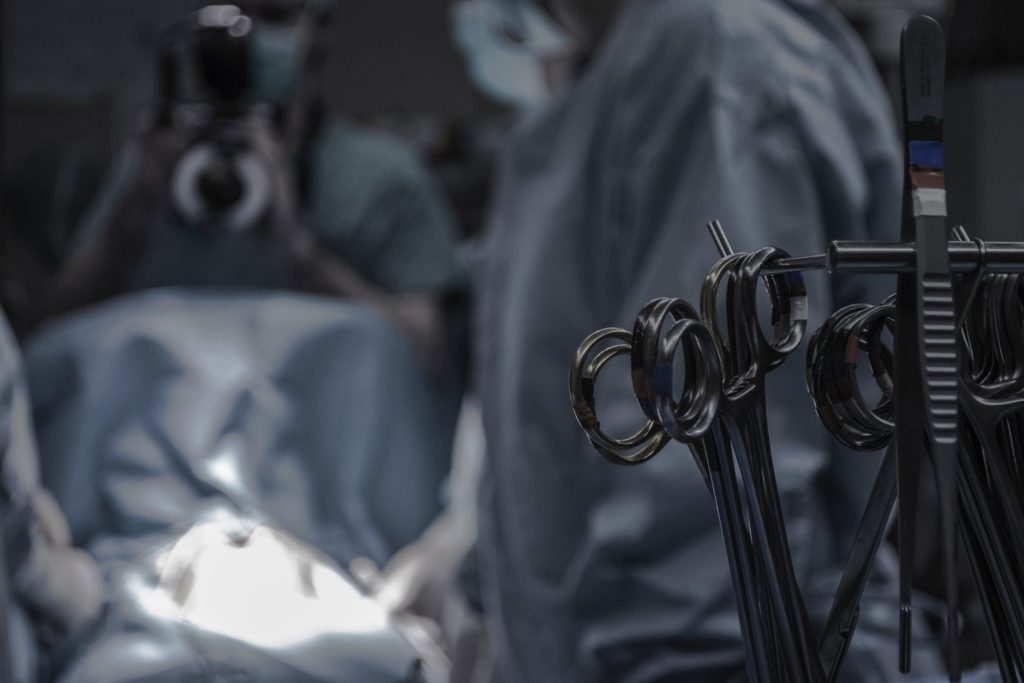 Per my mother’s request, I attended Catholic private schools from the time I was a toddler all the way up until my high school graduation. This had a prolific impact on me, and not in the way my mom had hoped for. I recall being in seventh grade Theology class, in which we had a lesson on abortion. The teacher instructed half our class to stand up against the wall, and then explained that this is the percentage of people being aborted. How would we feel if classmate Johnny or Little Tori had been killed? Literal inaccuracies aside, this was traumatic.

Following the lesson, the teacher handed out pro-life pamphlets and gave us walnut-sized baby figures for reference. We were then invited to go down to our local abortion clinic and “help” the women entering recognize the errors of their ways. I was all for it. I went home that day shocked and devastated by the literal murder taking place right under our noses. I showed my mom the pamphlet and asked permission to attend. To my surprise, she said no.

Now, my mom is a tried and true Catholic, but she’s also an epidemiologist. She’s a scientist at heart, and even if she did not believe ethically in abortion, she understood the importance of it being legalized. She told me, that personally, while she would not get one, once abortion became legalized, women stopped dying. She explained that whether it’s legal or not, women will seek out this care or it will be forced upon them, but not in a safe way. It was simply put a medical necessity. Little did I know, in some ways, she was probably talking about me. 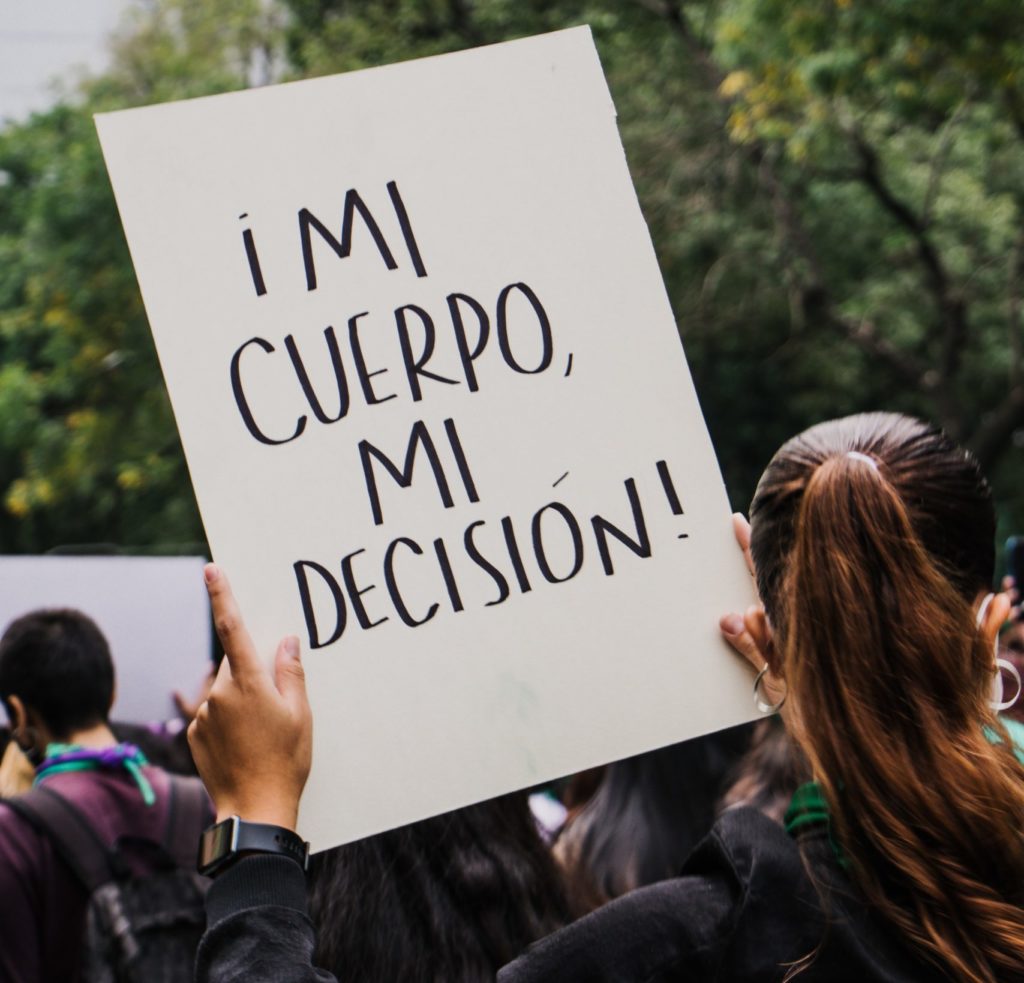 When I was born, a nurse noticed I was turning blue. She tried not to cause any worry, as she picked me up and brought me to the back for some “additional tests”. As my mother and father waited, the nurse’s suspicions were confirmed; I was dying. I was born missing a chamber in my heart, and I wasn’t getting the oxygen or blood circulation I needed. The nurses warned my parents I was likely not making it. Even if I did, who knew what the after-effects would be. It would be a miracle if I made it past the age of three.

It was a long and painful journey, but multiple procedures, hundreds of days in the hospital, and three heart surgeries later, here I am at twenty-four. I like to say after my last surgery, my heart condition really didn’t affect me much. That is until now, in the wake of COVID and especially the overturning of Roe V. Wade.

As I grew up, I slowly started realizing the weight of my heart condition. During my annual check-ups, I was always scared to ask my cardiologist, but I felt certain I couldn’t have children. It was a hard thing to process, especially growing up in the church. During my early teen years, I felt as if my sole purpose had been stripped away.

When I finally asked he said, I could have children, but it would be incredibly dangerous. When it comes to heart conditions, there are four levels of safety as it relates to pregnancy. Level one, your heart condition will not affect your pregnancy and you’re totally safe. Level four, they will medically suggest you terminate your pregnancy, as it will most likely result in your death. I sat at a level three, not lethal, but very high-risk. He explained that if there was a patient who really wanted to have children, they would try everything in their power to have more check-ups and monitor her, but if he was honest, he would not recommend it.

At the time it was very painful, but ultimately this became a liberating thing. The notion that the one thing I was always supposed to be, a mother, could never happen, opened up opportunities for me to be anyone else. Unfortunately, my situation wasn’t as black and white as I had hoped. Despite me already setting my sites on surrogacy or adoption, there was one problem. I could still get pregnant.

This is where I had a very sobering moment when it comes to how I was educated about sex. See, my Sex-Ed focused heavily on abstinence-only talks, and honestly, this worked on me. I knew my medical conditions would only complicate sex, and so for a while, I was fine abstaining. However, that type of schooling can only go so far. The abstinence ideology is literally to abstain until you are married and ready to accept the responsibilities of being a parent. So then what’s the solution for people who are married or in happy committed relationships, but can’t safely have children? What happens to them? What happens to me?

I will never forget that day, sitting in the doctor’s room with my mom. I had learned to take every precaution imaginable, but still, what was to happen if I did get pregnant? My mom asked the doctor if, worst-case scenario, I would be able to get an abortion, and he said no. This conversation took place prior to Roe V. Wade being overturned, and I still was not considered high-risk enough to be allowed an abortion in the state of Texas. He said those were only permitted to patients with level four heart conditions. Speaking to my cardiologist, we all collectively agreed I would have to travel to another state, as even he advised in that scenario abortion was the best choice. I felt numb. Knowing the state I called home valued my life less than an unborn child I am actively taking every precaution not to bring into this world. 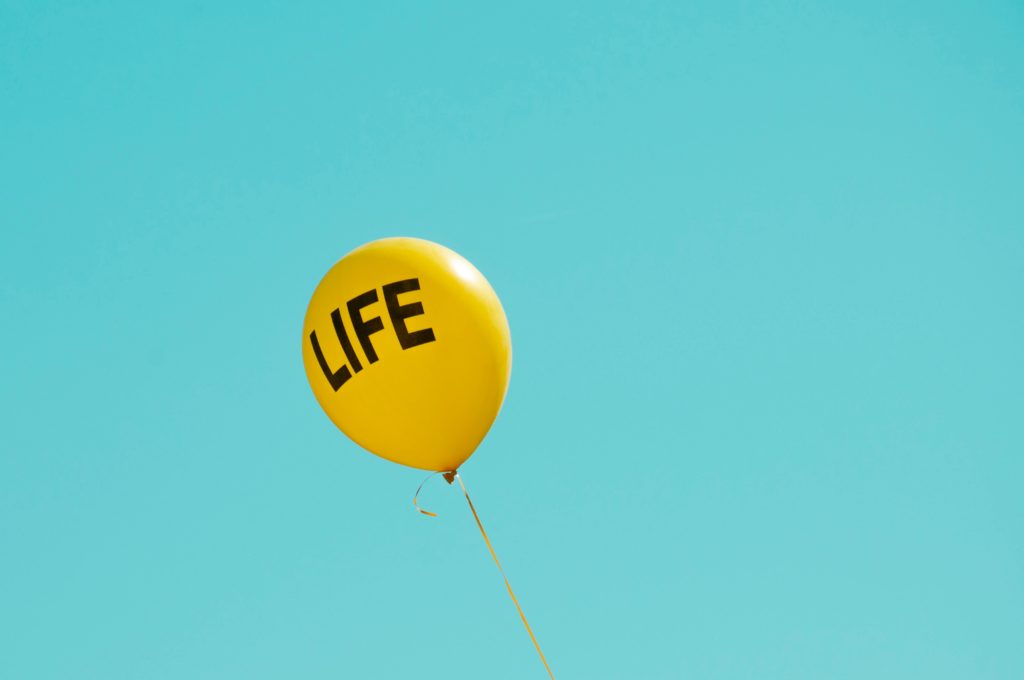 Now, in the wake of Roe V. Wade, I remember all the conversations I had in Catholic school advocating for the legalization of abortion. Something that wasn’t even illegal, but was still such a hot-button issue that people in my high school talked about overturning it. I would often explain to my peers how, sure you believe it’s morally wrong, but shouldn’t it be legal for someone like me? It annoys me now the ways in which they would all agree, “oh of course you should be able to have an abortion, and if it’s incest or rape.” But now, it’s clear to see the law doesn’t work like that. Prior to Roe V. Wade being overturned, I still couldn’t have an abortion in my state, and now that is even more limited.

Abortion is healthcare. There is a huge misconception that it is used solely for unwanted pregnancies or rape scenarios but that is not true. I am living proof. Having a baby can literally kill me, and I don’t want to have a child. I’m taking every precaution imaginable so I don’t get pregnant. However, if I do become pregnant, these laws have made it so that I cannot simply go to my team of doctors and safely get an abortion. Now, I will have to fly to an unknown state, go to their doctors, have people unfamiliar with my extensive history work on me, and just pray it all goes right. And I’m one of the lucky ones. What happens to the women in lower-income homes who also are losing access to procedures, only they don’t have the financial means to afford travel fees, vacation days, and hotel stays? These are women who could be in the same boat I am in medically, but because of their financial situation will not be able to afford proper care. That’s not even touching on how Black and Indigenous women of color are already at a disadvantage and much more likely to die during childbirth.

That in addition to a lack of access and a potential medical condition is terrifying.

It is important to stress the fact that the illegalization of abortion will not prevent abortions, it will only make abortions unsafe. Wealthier women and people will still be able to access safe abortions. However, those who are poor, low-income, potentially underaged, and those who lack access will be forced to bear children they cannot take care of. I would like to make it very clear I do not believe you need a built-in excuse in order to have an abortion. I believe women, and all people, have a right to their own bodily autonomy and privacy. We should be allowed to make what decision is best for us, given our unique circumstances. However, abortion is the only medical answer to a lot of situations. Mine, ectopic pregnancies, and other medical conditions in which people would require an abortion to survive.

So, if you are Pro–Life, start with lives like mine. Lives that are doing everything in their power not to get pregnant, but will die if we do.