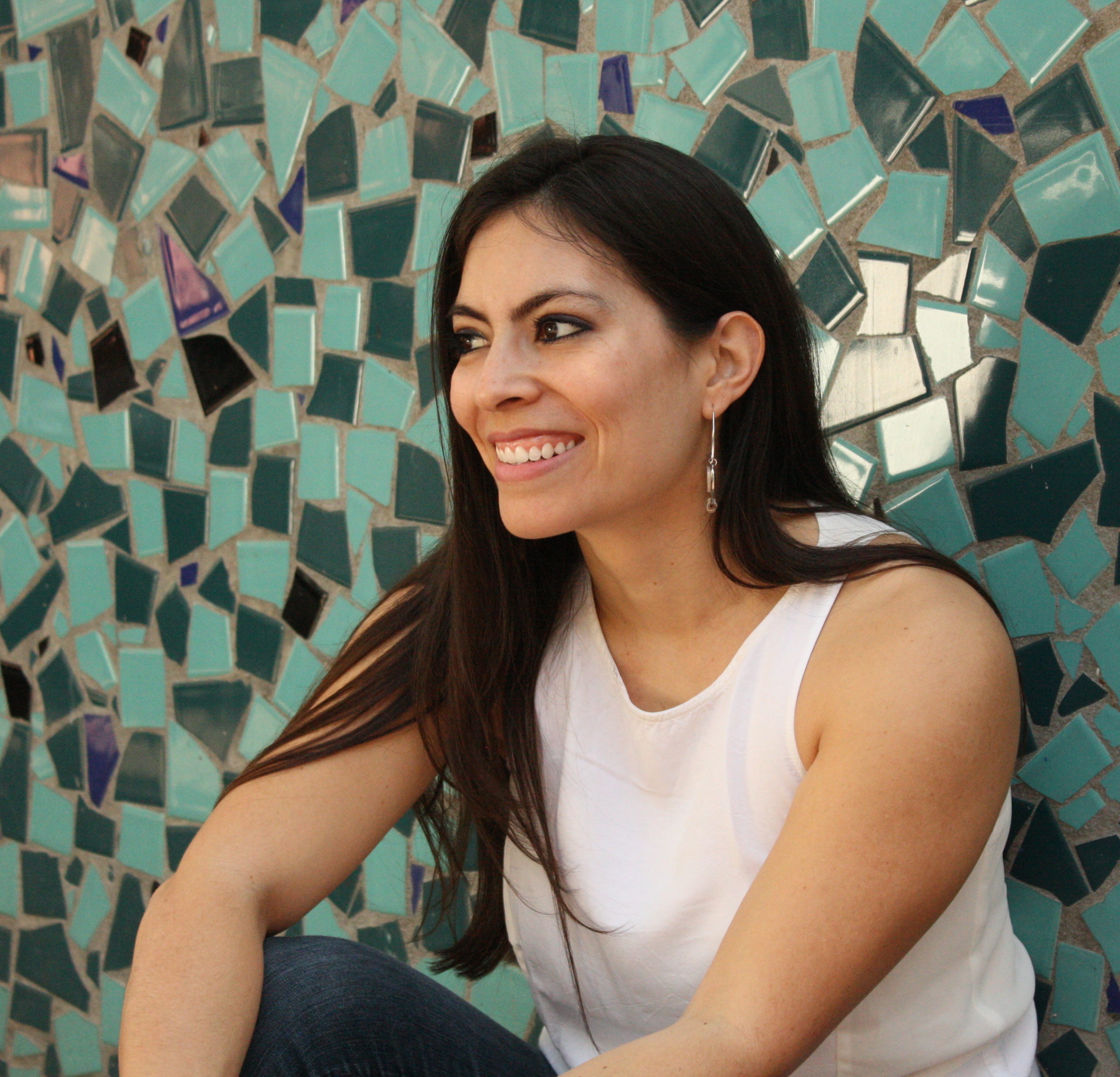 I first heard about Natalia Sylester while interning at Austin Bat Cave because she was the judge for a youth writing contest my manager led. Natalia was born in Lima, Peru, and has lived in Texas and Florida. She graduated from UMiami with a BA in Creative Writing. Her most recent novel, which features a Latina heroine with hip dysplasia, is based on her own experiences as a Latina with the condition. Veronica, the heroine, is dreaming of becoming a mermaid. Her works strive to feature and publicize the experiences of Latinx people, centering their stories at the forefront. I was able to sit down with her to discuss her experiences as a Latina writer and here’s what I got out of it.

A: I was initially a journalism major and have written personal stories about myself. However, in terms of longer books, I often return to fiction. For me, fiction is a beautiful way of telling stories that are true in spirit but also ensuring that you don’t need to divulge too much private information about yourself. My character Veronica is inspired by myself, as I am a Latina with hip dysplasia. I wrote this book considering what the seventeen-year-old me would’ve wanted to see from literature.

Q: Is it essential to always feature and give exposure to Latina characters in every work you publish?

A: For me, writing characters through the experience of Latinx families is intentional and second nature. I never saw these stories as a child, making me subconsciously believe that Latinx stories didn’t matter. I was once asked if I would only write stories about Latinx characters, which made me realize how vital visibility in storytelling is. I want to change this lack of exposure by loudly writing about Latinx experiences.

Q: Were there certain Latinx writers or people who inspired you to write?

A: I wasn’t familiar with Latinx writers until I read Dreaming in Cuban by Cristina Garcia in high school. For me, the type of language in this novel  felt more familiar, more similar to how I spoke at home. I grew up thinking I had to write like the writers I was familiar with at school , predominantly white authors. I erased my experience before becoming exposed to these Latinx writers. Luckily, my parents always supported my creativity and encouraged me to pursue writing. My craft was encouraged to grow.

A: The first published writer I ever met was Latina, whose name was Ana Veciana-Suarez. There is nothing more meaningful than seeing Latina writers succeed and be able to achieve their dreams. Recently, another Latina writer reached out to me and told me that she also had hip dysplasia, explaining that my story had influenced her greatly. I hope others can see small or whole parts of themselves in my stories. In addition, I want to empower others to tell their own stories.

A: Firstly, know that your story is worthy, and don’t be afraid to speak your truth. It is imperative if you haven’t seen your story told. From a career standpoint, I would suggest you read authors whom you relate to in terms of what you want to write about and later publish. You need a community to be able to nourish and support you. From an academic point of view, I would recommend learning about writing as much as possible through organizations and libraries. There are many free resources you can utilize. Remember that your writing doesn’t need to mirror anything but your truth.