Mandi Castillo of “The Voice” on New Album, Becoming a Kidney Donor, And Post-Covid Success 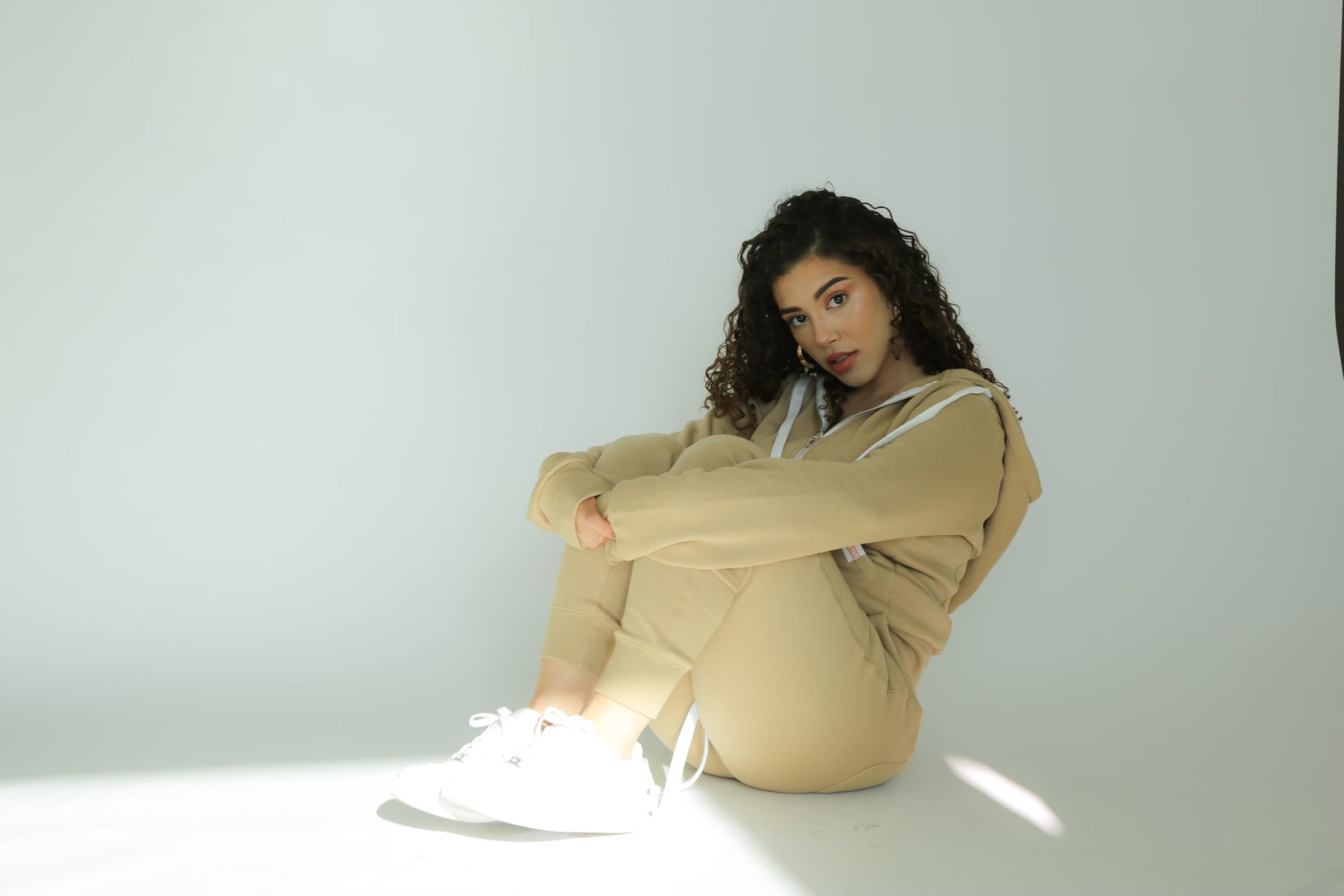 Get ready for the next princess of Pop and R&B! Born and raised in San Antonio, Texas, singer Mandi Castillo is an emerging young talent who brings a fresh and captivating presence with her beautiful harmonies and vocal range. Of Mexican and Cuban heritage, Castillo comes from a diverse Latin background and is a proud Latina. Speaking of her heritage and roots, Castillo’s parents both originate from different countries, “My mom is originally from Coahuila, Mexico, and my dad is from Sagua La Grande, Cuba,” she said. Coming from a diverse bilingual background has allowed Castillo to experiment singing in both English and Spanish, and fans will get to experience this on her new album. Titled “Juicy”, Castillo’s first full-length album is a must-hear and is reminiscent of the colorful Pop and R&B sounds of the 90s, with a Latin flair. One of the hottest new albums of the year, Castillo is excited about the release, “The album definitely has that 90s vibe to it which is what we were aiming for, and it’s been getting great feedback,” she said.

Castillo’s collaborative team has successfully anchored in some much-needed soulfully crafted pop-flavored songs, highlighting Castillos’s versatile vocal abilities. “Juicy” features sixteen songs, including first album single and the sweet-sounding “Missing You”, and the danceable “Shooting Star”, and “Fresh.” Castillo does not disappoint in ushering in a refreshing sound and image to today’s pop music scene. Fans will also enjoy her Spanish songs in “Asi” and “Ay Voy.”

Let’s rewind to 2020, where Castillo received her first big break on NBC’s “The Voice.” Castillo auditioned during the pandemic, and sang Juan Gabriel’s “Así Fue,” which showcased her bilingual abilities. All judges initially turned to her favor, but Castillo chose John Legend as her coach, “I made it to the top 17, but unfortunately it was the biggest cut they had on the show due to covid,” she said. “Being an upcoming artist, not a lot of people knew about me, and the exposure from the show really helped. I also had been dropping music since 2017, but it wasn’t until ‘The Voice’ that my music really started to get noticed.” Soon after the show, Castillo released a self-titled EP with 6 songs including the R&B-flavored and haunting beauty, “Last Time,” a song reminiscent of a broken relationship.

Prior to her appearance on “The Voice”, Castillo had been battling many personal issues with her family. “At the time my mom was struggling with kidney failure and I actually first denied the opportunity to be on the show, “ she recalls. “About a year later “The Voice”  reached out to me again, and this time around I was able to participate.” Castillo had needed time to recover as she had gotten involved in the process to help save her mom prior to participating on the show. “I wasn’t an actual match for her, but I donated my kidney to someone else, and they were able to help my mom with theirs,” she said. “I don’t even know who has my kidney,” she jokes. Since then, both Castillo and her mom have recovered, “My mom is so much better now” she said. “About two months after my mom’s surgery, she went hiking, traveled to Mexico, and got her color back. She’s been able to eat a lot more, and doesn’t have to do dialysis again after her transplant.”

Castillo is grateful for overcoming such challenges, as it’s helped her remain mentally prepared for adversity. Leaving South Texas for California, she has made strong connections in the music industry by working with trusted mentors, “I was 19 years old when I left Texas, and naive, but God provided all the right people around me,” she said. “I have a great manager, who’s trustworthy, and has taught me a lot about the industry as well.”

When it comes to musical inspiration, Castillo credits Mariah Carey as a major influence, “She’s my idol,” she said. “Her music molded me into the artist that I am,” she adds. “A lot inspiration for my latest album came from her. If you listen to it, it does have some Mariah vibes.” Castillo also credits her older brother for introducing her to various musical styles, “He really showcased a variety of music to me, and is into heavy metal. As I got older, I started listening to Sade and Lauryn Hill, artists who really had a message, and I also love Natalia Lafourcade.” Another major influence in Castillo’s life comes from her musician uncle, Tejano artist Jorge Alejandro. “Jorge Alejandro y La Paz was his band. Being from San Antonio I enjoyed going to fiesta every year, and until this day my uncle plays at Market Square,” she said. “Growing up, my uncle would invite me to sing with him on stage during various performances. I grew up on Tejano, and had the privilege to be involved with music at a very young age.” Castillo even performed at the Tejano Music Awards with her choir while in high school and is a graduate of Oliver Wendell Holmes in San Antonio.

Currently, Castillo is focused on making new music, creating videos, and fulfilling her ultimate vision as an artist, “I try to deliver positive messages in my music,” she said. “I grew up dancing merengue and salsa with my grandma, and I give thanks to my Latina heritage for that. Being a Latina, I can write and sing in English and Spanish, and want to show others that you don’t have to stick to just one style.”

Going forward, Castillo hopes to collaborate with her uncle at some point and remains optimistic about her future, “I also want to continue inspiring people to be proud of their heritage and not be ashamed of it,” she said. “I’m excited for what’s to come next.”

Be sure to add Castillo’s new album to your playlist, which is available on digital streaming devices.

1 thought on “Mandi Castillo of “The Voice” on New Album, Becoming a Kidney Donor, And Post-Covid Success”