Healthcare And Preserving Latino Culture in The Pacific Northwest: The Sea Mar Museum 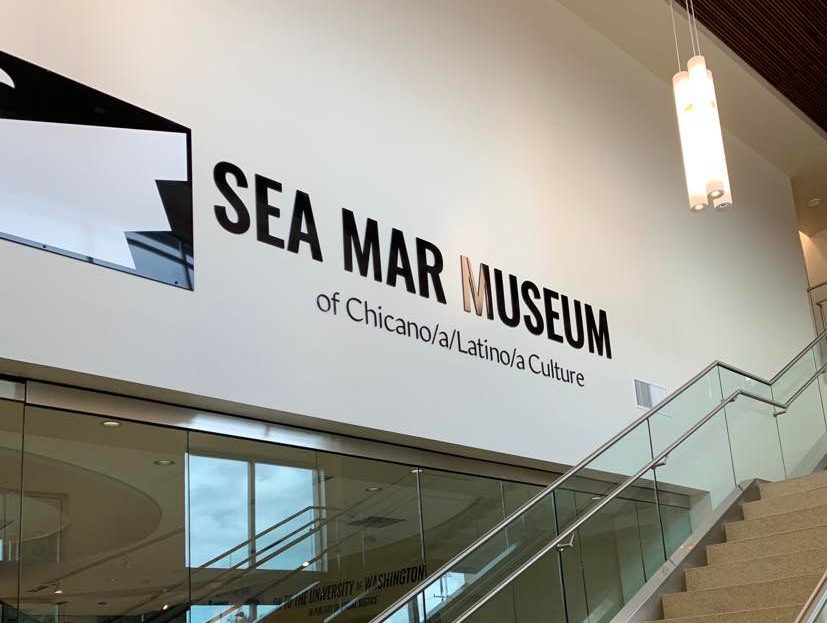 Preserving culture is highly significant to understanding past struggles, educating communities, and acknowledging the diversity that exists in our landscape. In 2019, The Sea Mar Museum of Chicano/a and Latino/a culture launched in Seattle, Washington, making the museum the first ever of its kind in the Pacific Northwest. In partnership with Sea Mar Community Health Centers, which aims to provide medical services to underserved communities, specifically the Hispanic community, the museum is the first Latinx museum in the Pacific Northwest. On opening day of October 24, 2019, Washington State Governor Jay Inslee gave a speech acknowledging the milestone museum and it’s importance in preserving the rich Hispanic culture and history of Washington State. 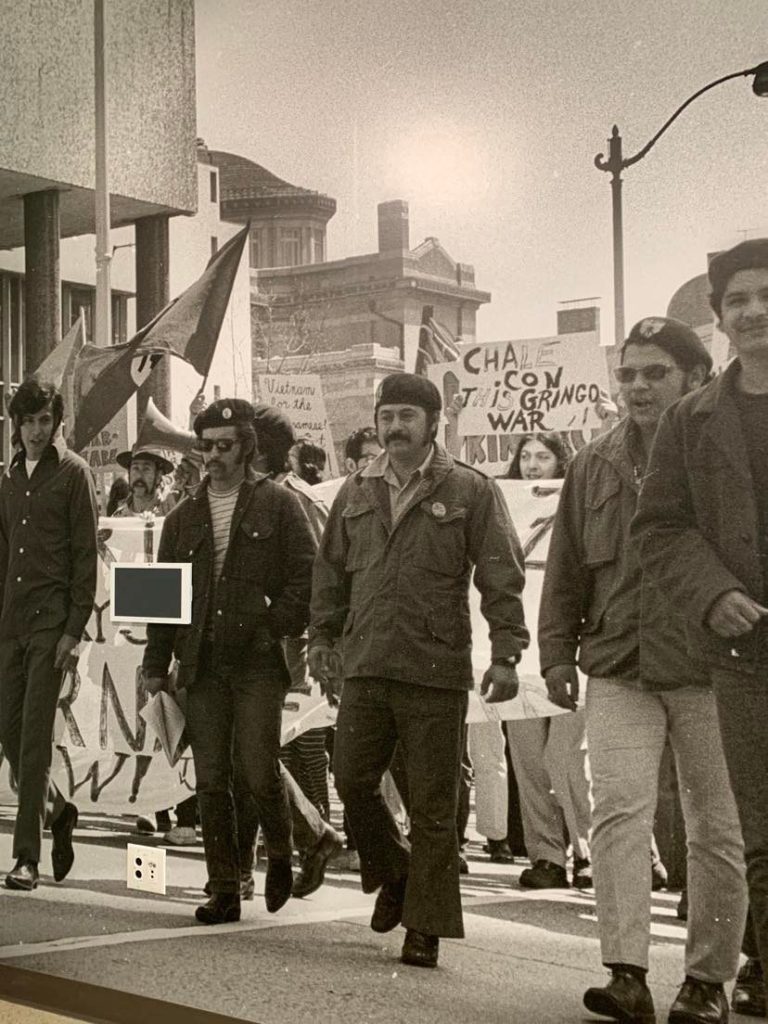 Sea Mar Community Health Centers was originally founded in 1978 by Latino community leaders, health activists, and university students who were strong advocates for medical and health services for the Hispanic community. Since then, Sea Mar has grown significantly and has multiple medical and health clinics throughout Washington state. Such services provided include; behavioral health therapy, substance abuse treatment, daycare, nutrition care, specialty care, urgent care, primary care, housing, cultural services, dental services, benefits assistance, and educational resources such as scholarships for students.  The non-profit organization has acknowledged the need to eliminate barriers to health care that many low-income or marginalized communities and individuals face. In providing such accessible health services to the public, it fills the gap of desperately needed care for low income and minority communities.

Sea Mar also participates in numerous events throughout the year, and partners with local food banks for food distribution, and takes part in the annual Latino Health Forum, and Fiestas Patrias celebrations in South Seattle. In opening the Chicano/a and Latino/a museum, Sea Mar has contributed to yet another need in the Hispanic Community in highlighting the cultural significance. The museum also offers a historical perspective on Mexican immigrant struggles in the United States along with archives, timelines, photos, clothing, and an elaborate photo display inside depicting leaders such as Cesar Chavez, Martin Luther King, and the Chicano movement of the 1970’s.  Other displays include vintage vehicles, and houses used by immigrants in decades past, music history, film stars, and a timeline of Sea Mar’s existence.

Overall, the museum showcases the contributions made by Hispanics to the state of Washington and tells a narrative that is often overlooked with minority populations. The museum allows for the telling of the struggle and positive contributions from a Hispanic perspective that reflect the realities of life and Hispanic history in American society. The museum plays a great factor in preserving Latinx cultural identity and is a reminder of the great advocacy that Sea Mar Community Health Centers bring to the state of Washington. On the second floor of the museum, is local Spanish radio station El Rey 1360, which also partners with Sea Mar to educate the community on vaccines, and services provided. Volunteer and employment opportunities are also available to the public, and bilingual services are also available.