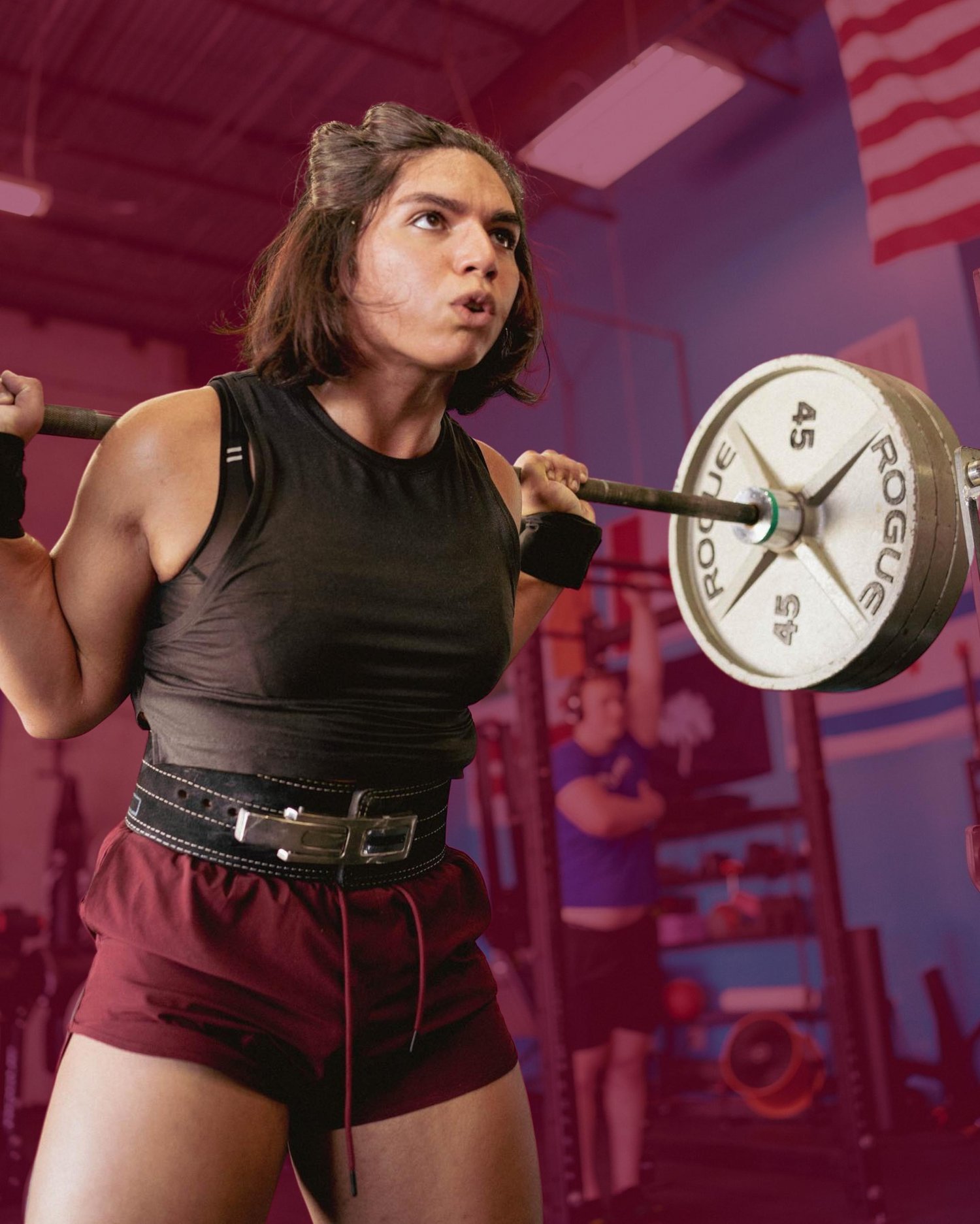 I first discovered Angel Joy Flores in Season 6 Episode 2 of Queer Eye. As a fan of the show, I tuned into what I expected to be a heartwarming good time. Which, of course, it was. What I was not expecting, however, was a raw insight into what it looked like to navigate transitioning as a Hispanic woman in Texas. For the most part, the show is lighthearted and steers clear of the heavier topics. Occasionally the difficulties of people’s realities shine through, and the show highlights the different aspects of their story. For example, Angel is not just a trans-woman, but also a Hispanic trans-woman, and that changes things. I was able to talk to her, and she spoke very candidly about how her Hispanic background and the ‘Machismo’ ideals she grew up with impacted her transition.

For starters, what is Machismo? Oxford dictionary defines Machismo as a strong or aggressive masculine pride. It heavily plays into gender roles and exaggerates the notion that men should be the strong protectors. It makes masculine ideals like toughness and aggression a badge of honor. Essentially, when raising children with this ideal, teaches them never to stray from the line. Growing up, Angel was all too familiar with this notion, “When I was six years old, I put on a big sleep shirt and some small shorts and walked around like my mom for a night and I was told you should dress like a boy. From there, it was just like, here’s the line, don’t cross it.”

This heavily impacted Angel going forward, “I grew up struggling thinking that there’s something wrong with me. That my brain is bad or I just wasn’t born right? And I couldn’t place why because I was never given the space to ask. Am I actually a woman? Have I been a woman this whole time?” While Angel is the first person to say there are benefits to teaching your boys to be macho, there are also downsides. When you’re not given the space and empathy to explore who you are, to feel as if who you are is okay, the only thing you’re left with feeling is wrong. Not to mention the disconnect between the notion that boys are the strong protectors, while girls are these delicate things that can’t be handled. What if you’re a girl and strong? Angel is a record-breaking athlete, whose love of athletics stems from her relationship with her father, and that didn’t change when she transitioned. Angel’s episode touches on the ideals of Machismo because of her Hispanic father. He absolutely loves her, and yet, because of the ideals he grew up with, found it hard to come to terms with who Angel really was. He wanted to be present for her, but the gender roles instilled in him made that impossible. He felt as if he had failed Angel as a father, when in reality by accepting who she was, he was doing the only thing a father should do, love their child. It took him a year, and conversations with Queer Eye’s Culture Expert Karamo Brown, before he could even talk to Angel. When speaking to Angel, she acknowledged that these ideals affect everyone. As a cis-gendered woman, the ideals I grew up in part due to my own Hispanic background affect me. I’m constantly asked if I’m cooking for my boyfriend or cleaning dishes. Put into this box where even though I do a million things in my own healthy relationship unless I’m doing the two things my grandmother believes I should be doing, I’m not a good girlfriend. I feel that, and sometimes it impacts me to the point where my boyfriend has to reassure me that I am enough. I’m doing enough, and I’m not a bad girlfriend for letting him cook for me.

When it comes to overcoming the Machismo mindset there is no clear solution, but Angel does have a few thoughts, “the only thing I can say to a solution is outgrowing it…Understanding, and listening to people, it’s really just that, right? Like listening to people and what they need.” I encourage all people, especially parents, to analyze the ways in which maybe you’ve pushed gender roles onto people. Or even your own kids. Be mindful of how what you say affects others. There is no rule book to being human. There’s no true rule as to how to be a man or woman, and sometimes our beautiful cultures can impact us in ways we didn’t expect or want.

Angel is an incredibly talented and insightful individual. It was an absolute pleasure getting to speak with her, and an honor to watch her broach such difficult topics with grace. We are raised to appreciate all aspects of our background, good or bad. It takes a lot of bravery and lived experience to recognize what aspects have served us, and what aspects have hindered us along the way. You can listen to our full conversation on our podcast, Unrepresented, available on all streaming platforms right now.