5 Things Not To Do When Celebrating Juneteenth 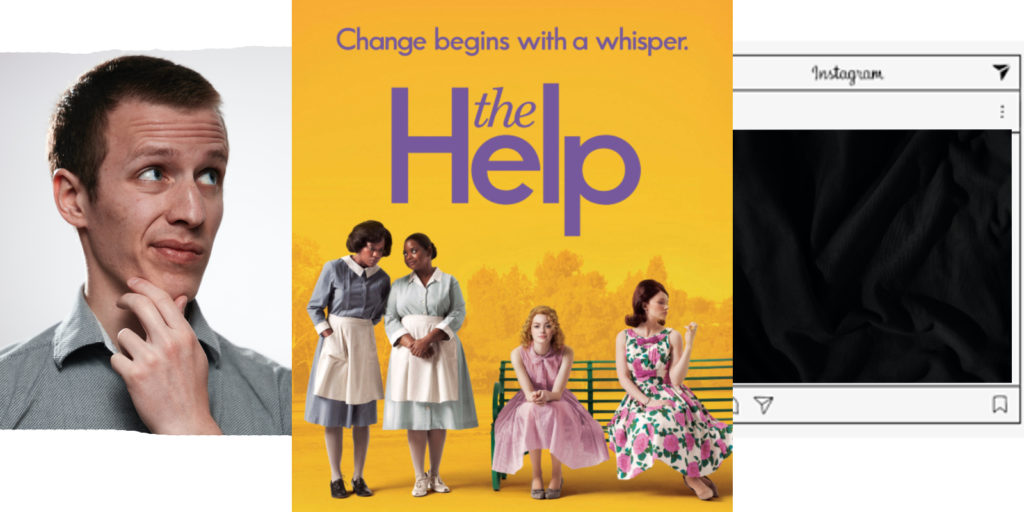 What Not To Do On Juneteenth

Considering Juneteenth only just became a federal holiday in 2021, you may not know what it is and why it’s celebrated. Allow me to enlighten you. While President Lincoln signed the  Emancipation Proclamation, the document that freed all enslaved people, in 1863, the news didn’t reach everyone. It wasn’t until two years later in Galveston, TX that the remaining enslaved people discovered they were free. That day, June 19th, 1865, is celebrated and remembered as the day slavery, at least in the sense we knew of it then, officially ended.

While Juneteenth may only be officially one day, plenty of celebrations are hosted and thrown throughout the week. There are a bunch of things you can do in order to celebrate Juneteenth, including supporting your local Black-owned businesses, visiting one of the parades or picnics happening in your area, or spending the day educating yourself on its significance.  All great ideas, but this isn’t that article. Instead, here are my top 5 things not to do when celebrating Juneteenth. 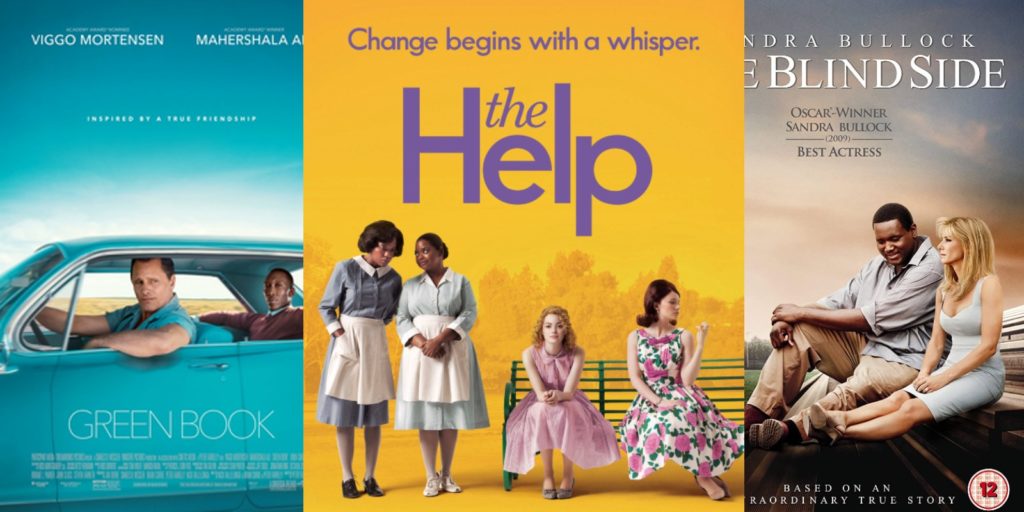 For those of you who aren’t aware, the “white savior” is a trope in media in which the story of a Black or POC character is told through the lens of their white counterpart, who ends up being the hero in the film. Rather than focusing on the Black or POC character, the piece of media will sideline them and instead center itself around the white characters’ own struggles with being close to said Black or POC character. Ultimately, overcoming this struggle and being the savior in the end. If that doesn’t sound familiar, it will when I tell you the movies that fit into this category: The Blind Side starring Sandra Bullock. A film that chooses to focus on a white foster and then adopted mother Leigh Anne as she struggles to fit into her predominantly white and racist social group while doing what’s right rather than on the homeless Black teen whose story it is trying to tell. Other examples of this trope are in the Oscar-winning film Green Book as well as the well-known film The Help.

During the rise of the Black Lives Matter movement, and especially during the protests that occurred in the wake of George Floyd’s murder, these films were added to Netflix and other streaming services under the category of Black Stories. I’m not saying these movies are inherently bad, or can’t be appreciated. But if you are trying to educate yourself on the Black experience, or think you’re bettering yourself by watching a white person get all the credit for a Black person’s struggles, you might want to rethink your choices. Try seeking out films written and created by Black artists. If you want a more serious take try Hidden Figures, a movie based on a book written by a black woman about the revolutionary women of color behind one of NASA’s greatest launches. Or The Hate U Give, a jarringly relevant tale about Starr Carter’s battle between the world of her predominantly white school, and that of her Black neighborhood. All of which comes to a head when she witnesses her childhood best friend get shot and killed by a police officer. If you’re in a more artsy mood try Jordan Peele’s Get Out, or Barry Jenkin’s Moonlight. And if you want a fun rom-com I suggest The Last Holiday starring Queen Latifah. 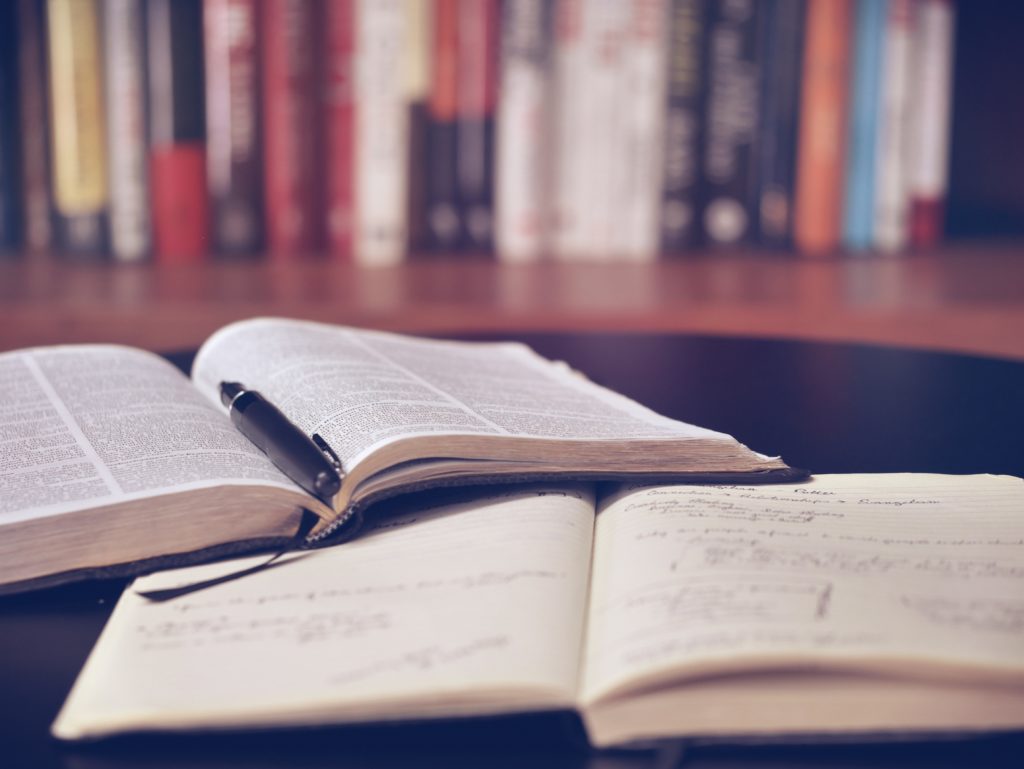 You’re already avoiding this just by reading this article! This one’s pretty simple. When big holidays like this get added into the federal year, it can be easy to just ignore them. We didn’t grow up celebrating these days, and it’s tempting to act as if they’re just another holiday without actually spending time pondering their significance. Don’t do this. Instead, spend the day educating yourself. Understand not just the importance of this holiday, but also look into why it maybe wasn’t celebrated nationally before. Think critically and speak kindly. 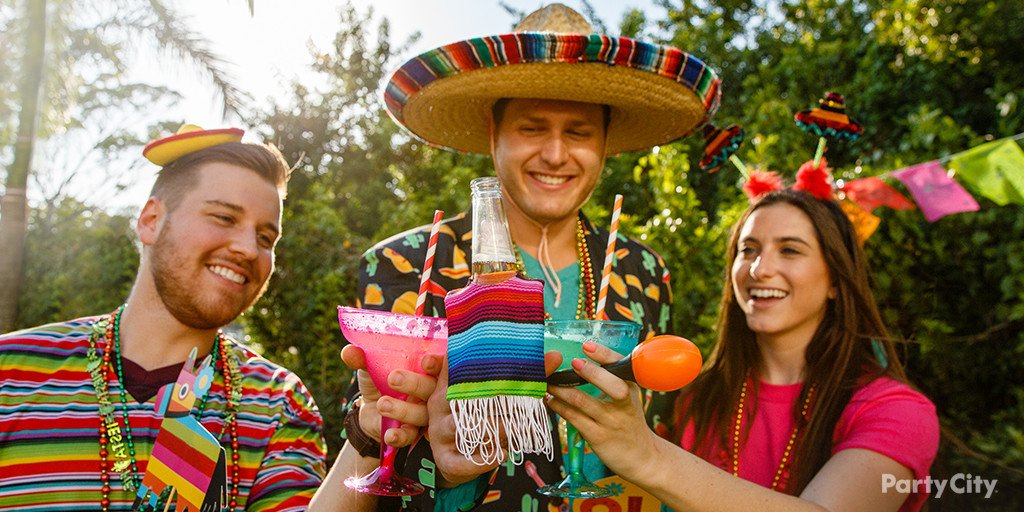 Growing up in Texas, Cinco De Mayo was a big deal. We’d often celebrate it in carnivals, classes, and of course, various restaurants and stores always had Cinco De Mayo-themed deals and sales. But one thing I did notice, was that much of the celebration had nothing to do with what Cinco De Mayo actually is, and instead people used it more as an excuse to get drunk and wear sombreros. Considering Juneteenth is a relatively new Holiday, how we celebrate it hasn’t really been established. But one thing I can say is we should not ‘Cinco De Mayo’ Juneteenth.

Parties and picnics are great, but moving forward let’s not use Juneteenth as an excuse to get drunk or appropriate anyone’s culture in the name of celebration. I’m not saying it should be a somber holiday. We should throw parties, and celebrate as best as we can, but do so purposefully. I know the weird feeling of growing up Hispanic and watching on Cinco De Mayo as only the white kids in my school wore sombreros. Often spouting microaggressions or blatantly racist isms as “good-natured fun”. So, in light of this relatively new holiday, let’s not do that. 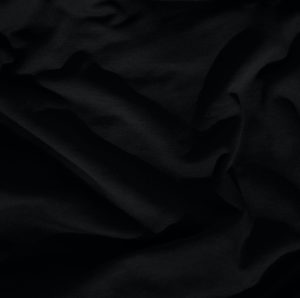 Back in 2020, in the wake of murders like George Floyd’s and Breonna Taylor’s, the Black Lives Matter movement (which had existed years prior to this) was thrust into the mainstream consciousness. Due to this, plenty of non-Black or POC people were forced to acknowledge the existence of systemic racism for maybe the first time. The question then changed from ‘could I be racist?’ to ‘am I anti-racist?’ This meant that people were encouraged not just to avoid racism, but to be adamantly against racism. It was during this time that the idea for Blackout Tuesday was born. It was a platform-wide protest in which people were asked to post a black square as a sign that they were against systemic racism, and cared about the cause.

While on the surface this was a beautiful representation of change and shared values. It was widely criticized by some in the community it was attempting to aid for being preformative. Sure, plenty of the people posting black squares actually shared those values, but during the protests, we saw a rise of people pretending they cared about the issues just to be trendy. Videos of people taking photos at a protest as proof that they came, simply to leave as soon as the pictures were taken started to surface. And it became more apparent that Blackout Tuesday, no matter how symbolic, wasn’t enough. Similarly to Juneteenth, I am reminding you not to be preformative. Take the time to actually care about the cause. Don’t show up at an event, or post about its significance just because it’s cool to care. Actually care.

5. Don’t Ask Your One Black Friend How To Celebrate It 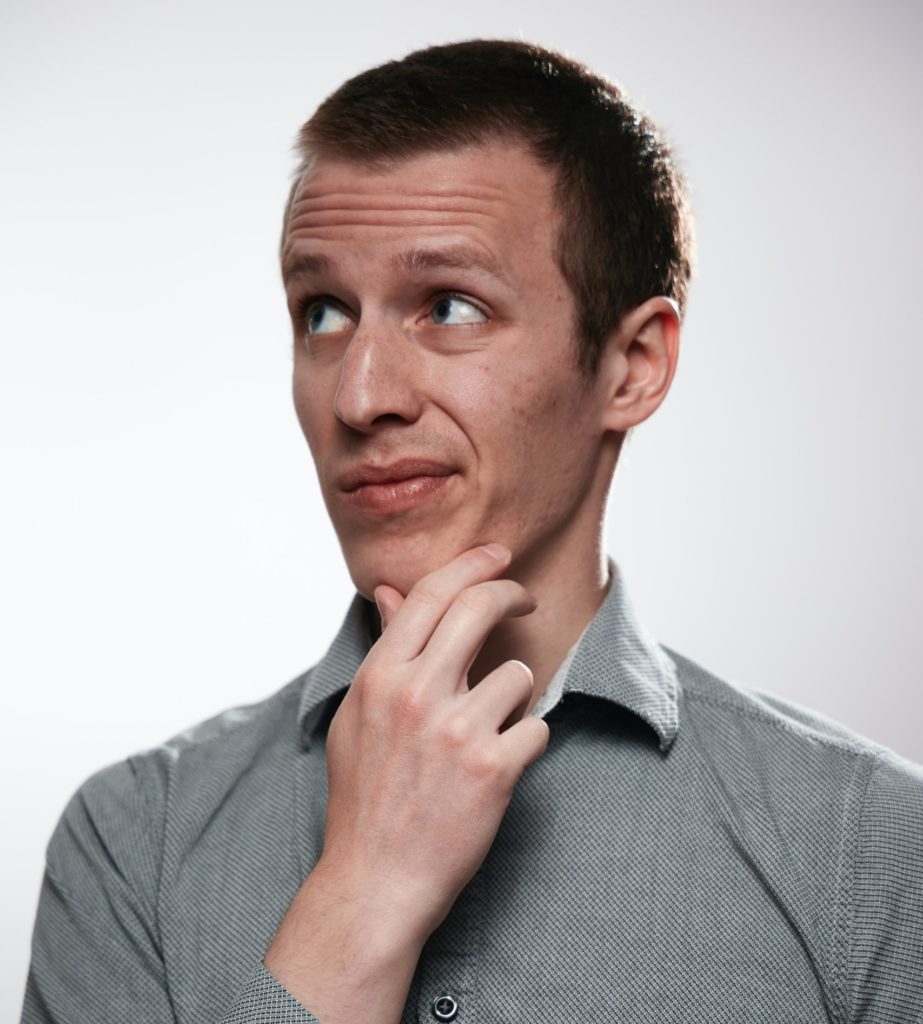 This one is hard for some people so I would like to say it as simply and kindly as I can. Just because you have access to someone in the Black community, does not mean you should ask them how to best celebrate something properly in said community. If they bring it up, or it happens fine, but it is not your Black or POC friend’s job to educate you on the Black Experience. And this extends beyond celebrating things in the community, and all the way into issues dealing with race in general.

In 2020, as Black voices were being uplifted a common frustration voiced was how harmful it can be to have other non-Black people asking for their opinion on every race-related issue. While the existence of racism was revolutionary to some, I assure you it is not to your Black or POC friends. They are already dealing with the disadvantages and actual danger that comes with existing in a racist world, they do not need the added pressure of their friends asking them to relive their trauma for your benefit. They should also not be seen as the Google of all race problems. You have real Google. Use it. Look things up and, a theme in this listicle, educate yourself before involving someone else. And in this case, try your very best not to involve someone else.

So there you have it. My list of 5 things you should definitely not do when celebrating Juneteenth. I wish you a happy and purposeful holiday. Remember, the rules of how we celebrate this time haven’t been established yet. So moving forward, let’s try to celebrate it with as much respect and consideration as possible.