Latinxtraña: Starting at the Beginning 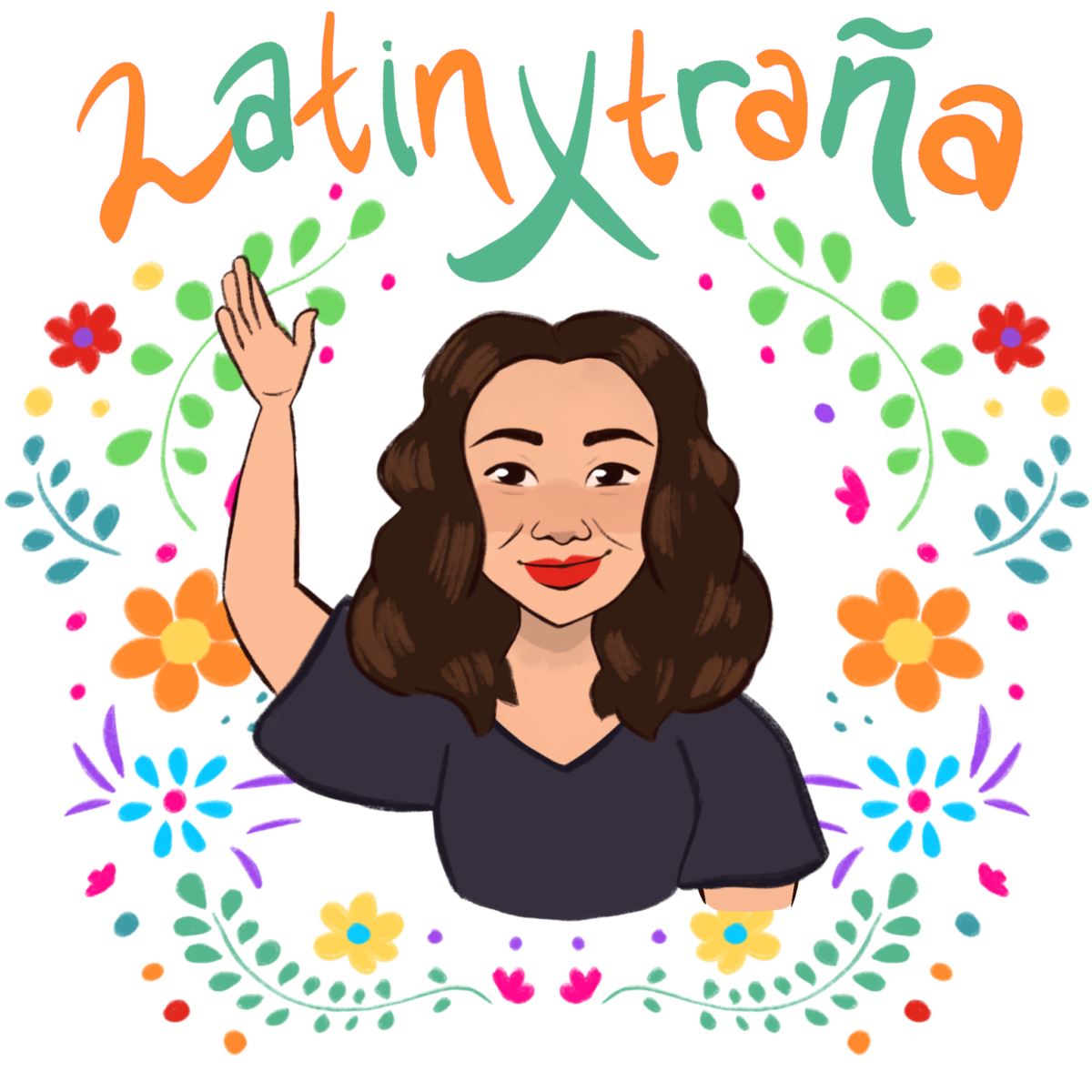 AUSTIN, Tx.—You think you know everything about your culture then something changes. And you are left wondering if you’re Latinx enough? But what does it mean to be Latinix? It’s a complicated intersection of identity, ancestry, heritage and history. This raises more questions. Are you more or less Latino if you do or don’t speak Spanish? Do you have to have grown up with Latin American customs and traditions? Which Latin American customs and traditions? Latin American is big, making up 13% of the world’s land mass, so it’s important to know which one is more or less ‘authentic.’

Latinxs grow up with so many different pieces of culture and traditions, it makes answering these questions difficult. Latin America is made up of many countries each with its own distinct customs, but when we look closer we begin to see commonalities. Language is a big one, especially when you consider there are over 20 countries that make up Latin America and they all speak Spanish. In Europe, there are over 40 countries speaking over 60 languages. So how did so many countries come to ‘speak’ one common language? One word: colonialism. Latinxs need to recognize and acknowledge our common history of colonialism, oppression, assimilation and resistance.

Language is not a custom or tradition. Language is something far greater than that and can instantly bind people regardless of race, religion or country of origin. When you are surrounded by unfamiliar things, common language can provide comfort, it can feel like home. But does that make us more or less Latinx if we speak Spanish over English, English over Spanish, both equally, or neither? What about Brazilians who speak Portuguese and Belizeans who speak English aren’t they still Latinx? A gut answer is: yes —so let’s think about why we speak Spanish.

It’s the language the Spanish conquistadors used to subdue and assimilate our Indigenous ancestors. Because Spanish was assimilated, altered, and adapted to represent a new people, a mixed people, the Spanish language became a precious and integral part of our identity. A people whose ancestors are both Spanish and Indigenous. And so the complex, paradoxical nature of being Latinx was born. We are all mestizos, the product of mixed races, representing both the conquered and conquering. Cut-off from our Indigenous ancestors, being taught the lie that tells us the Americas were empty, unclaimed lands lost until the colonists and conquistadores ‘discovered’ them. They didn’t ‘discover’ anything because our Indigenous ancestors were not lost. But we got lost along the way and, sometimes we still feel lost, especially when we aren’t in familiar surroundings.

Working in White spaces makes you more aware of your ethnicity and often makes it more important. When it comes to predominantly White spaces, we notice we are different and sometimes we sense unacceptance. This is because racism and negative stereotypes pervade our world. Unfortunately, we have bought into a lot of these stereotypes to define ourselves. We believe them. So the same unacceptance can happen when we step into a room of Latinxs —judging our own by that stereotype. And so it feels like there is always a need to defend how Latinx we are and if we merit inclusion into our own community.

What we all must realize is no one can tell another person what Latinx means to them. Being Latinx is a continuous road of learning where you come from, learning there is not one unique Latinx experience that defines us all. There are many ways to honor our heritage and be proud of all our skin tones and every shade in between: black, brown and white. Our ancestors were silenced and now we must mend and heal our history and understand that indigenous and Black issues are our issues. We must push our people to respect each other without conforming, reach back and pull new generations forward and lead by carving a path where there is none so others can follow.

Marissa E. Gomez-Palmer is a graduate of the University of Texas at Austin with a bachelor’s in English Literature, minor in Philosophy, and concentration in Mythology and Folklore. She holds a master’s in International Management from IAE Sorbonne in Paris, France, an MBA from Georgia State University, and a Certification in Operations from COPPEAD in Rio de Janeiro, Brazil. She has experience in Publishing, Logistics, Risk Management, and CyberSecurity. Her works have been published in various anthologies. She is also a former Chef and a visual artist. You can see her works at Meglandia.com.

“My mom used to always tell me, when I would say curious things, “you are such a strange child.” She always said it with love and I never thought it was a bad thing. It made me feel unique and special. Grandma would always say “que extraña eres mijita” again it was said with love and made me feel unique. I think Latinxs are unique in that we are so many races with a common history, traditions, and language. We are both paradoxically rare, unique, and ubiquitous. We are many races, religions, and nationalities yet unified by a common language and identifier —Latinx.” – Marissa Palmer