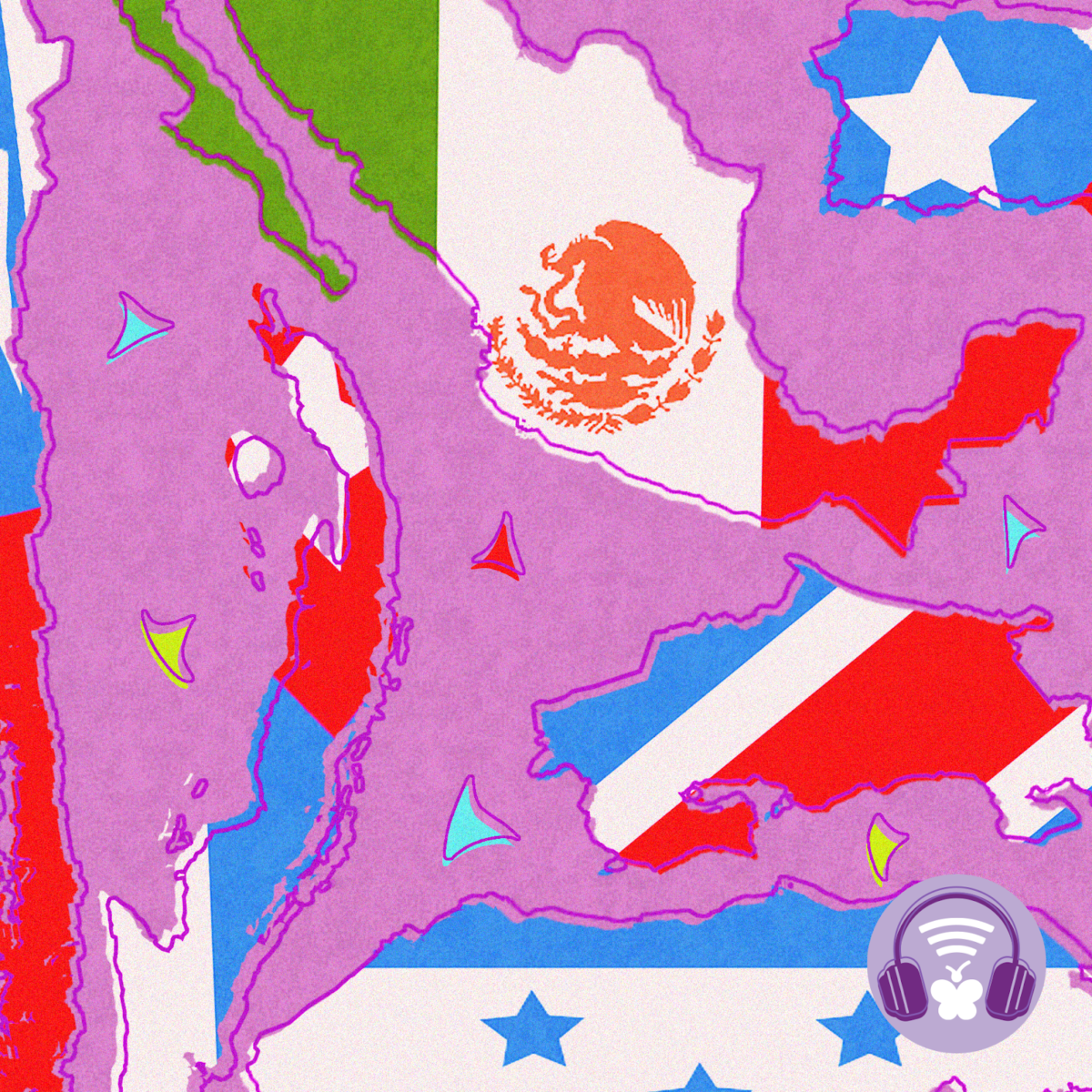 AUSTIN, Tx.—The Latinx and Hispanic community have faced much discrimination in the U.S., from the 1943 Zoot Suit Riots to inhumane conditions in detention centers. In América Latina, it’s not much different, there’s femicide in Mexico, the subway protests of Chile, protests in Panama for constitutional reform, Puerto Rico’s protests for Ricardo Rosselló’s successful resignation, not to mention recent protests in South America as a result of poor COVID-19 mitigation.

Despite these difficulties, Latinxs rise time and time again, demonstrating a resiliency unlike any other. This Hispanic Heritage Month, let’s remember what Residente sings in Calle 13’s hailed and beloved 2010 “Latinoamérica” music video: “soy América Latina, un pueblo sin piernas, pero que camina [I am Latin America, a village that walks without legs].”

In 1968, former President Lyndon B. Johnson pioneered the proclamation to establish Hispanic Heritage Week, writing, “The people of Hispanic descent are the heirs of missionaries, captains, soldiers, and farmers who were motivated by a young spirit of adventure, and a desire to settle freely in a free land. This heritage is ours.”

Two decades later in 1988, former President Ronald Reagan expanded this celebration from one week to an entire month, starting on September 15 and ending on October 15. This inaugural date holds deep meaning, where Costa Rica, El Salvador, Guatemala, Honduras and Nicaragua celebrate their own independence on that very same date, September 15.

According to the U.S. Census, Latinxs comprise 18.5% of the population as of 2019  —making that a total of 328,239,523 people. The Center for Disease Control and Prevention (CDC) also states, as of 2015, about 1 in 6 people living in the U.S. are Hispanic and by the year 2035, this could be nearly 1 in 4. Despite this overwhelming representation in the nation’s demographic, our community suffers 50% higher death rate from diabetes, 24% higher rates of high blood pressure and 23% more from obesity, as stated by the CDC.

The Latinxs health disparities only increase with the current public health crisis: COVID-19.

According to NPR, Hispanics and Latinos, located in 42 plus states, including Washington D.C.,  make up a greater share of confirmed cases than their share of the population. The article goes on to report California’s Latinx data, and its findings are grim. Latinxs amount to less than half of the Golden State’s population at 40%, but accounted for 53% of COVID cases.

Research from San Francisco’s Mission District shows, Latinos made up 44% of the people tested, but accounted for more than 95% of the positive cases. These findings only begin to touch on the hardships Latinxs are facing during the pandemic, and do not touch on the economic strife our community has experienced as a result.

Despite these setbacks, the Latinx community has come a far way in terms of representation, accomplishments and determination. College enrollment has significantly increased, with a jump from 3.17 million to 3.27 million in 2017, compared to the year 2000 where only 1.4 million Latinxs attended college.

Though there were no Latinx shows or actors included in major categories for the 72nd Emmy nominations, shows like “One Day at a Time,” “Gentefied,” “POSE,” and “Vida” have been providing much needed voice and nuance to the community’s experiences and struggles.

Performances from reggaetoneros Bad Bunny and Sech on Jimmy Fallon, collaborations from predominantly English singers like Black Eyed Peas, Dua Lipa, and Nicki Minaj within reggaeton and surprise performances from J Balvin and Bad Bunny at J. Lo and Shakira’s 2020 Super Bowl halftime performance shows a love for the perreo genre that has long been criticized.

Yalitza Aparicio’s Vogue cover and nomination for Best Actress for her performance in 2018’s “Roma” —making her the first Indigenous woman to do so— was another big win for Latinxs. Big wins in Congress by AOC and Lina Hidalgo, as well as Julian Castro’s attempt at the presidential race, demonstrate that, ‘sí, se puede.’

To celebrate Hispanic Heritage Month, Latinitas created a playlist to celebrate our rich culture. Follow Latinitas on Spotify to check out our other playlists!