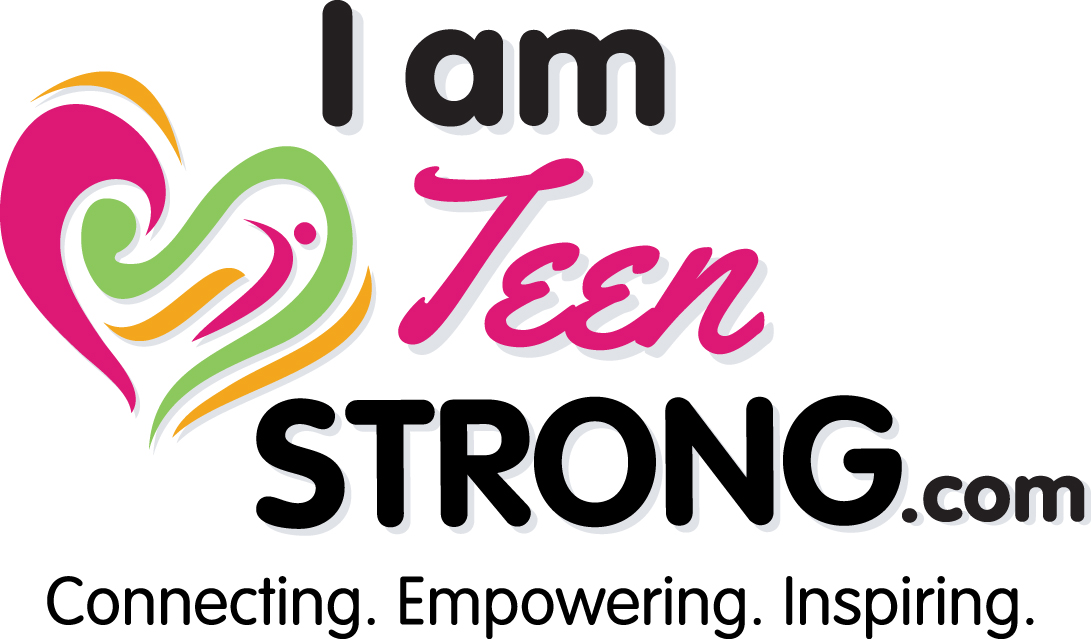 Sherry Eklund spent the past 15 years of her life taking pictures of airplanes. With her and her husband in the air, the two ruled the sky and had a successful business.

That was until the drones came and slowly caused their business to dwindle down.

However, for Eklund, she realized when one cockpit door closes another opens.

The end of one business would lead to the start of one that helps save the lives of young teen girls in Arizona, one that fills her soul and one that continues to grow called Teen Strong LLC, an online magazine dedicated to empowering young girls by providing them the tools and resources they need to feel in control of themselves.

“I saw this as an opportunity for me to reinvent myself,” Eklund said. “I’m fulfilling my dream of filling a need and making an impact making a difference.”

For many, the career jump from part-time airplane photographer to teen girl advocate may seem drastic, but not for Eklund.

She’s always had a soft spot for kids. With a degree in childhood development, she had dreamed of teaching intellectually disabled children. After realizing the job wasn’t the best for her mental health, Eklund moved on to become an educational consultant for an educational software company. She taught teachers how to use and implement software into their lesson plans and sometimes got to work with kids.

Still, Eklund’s heart craved for ways to help children in a bigger way.

When a Chamber of Commerce meeting was called to discuss the high suicide rates in her hometown of Mesa, Arizona, Eklund knew she had to do something. First, it was just research. She scoured websites and articles looking for answers or help. In her search, she found that girls are four times more likely to commit suicides or feel waves of depression than boys.

“We cannot let the suicide rates just keep going on. We’ve got to look at it. We’ve got to address that, we’ve got to reach the kids,” Eklund said. “And I think that was my biggest aha moment that it’s like, I’ve got to do something. I want to be a part of the solution.”

Then it was action.

Teen Strong wasn’t just her chance to work with kids, it was her chance to help save kids who might feel alone.
“My goal and my belief is if we can empower the girls from the inside out, they will not consider suicide, a solution to any situation that they might be in,” Eklund said.

When Eklund launched the site in June 2018, she wanted the site to be a combination of a magazine and a directory of different numbers to hotlines and helplines for a variety of services. Eklund said she heard a lot of stories of women in trouble that helped influence what resources she added to the site, but what really hit home for her was a story about a mother.

She heard about a mother who gave birth in an airport bathroom, right by her house, in the same airport she’s walked through many times.

Hearing about it inspired her to add a section for pregnancy and sexual health resources, even including the number for a local Planned Parenthood.

“I personally believe that Planned Parenthood is a great organization, people push back because they think, ‘Oh, they’re just an abortion clinic,” No, they’re not,” Eklund said. “They provide sexual health and pregnancy information and education to girls and guys.”

However, it was not without some problems.

Eklund does a lot of outreach through her community. With a target demographic of 12 to 20-year-old girls, she often goes to local middle and high schools to spread the word about her site and to get feedback from teens themselves.

However, Eklund said she’s been denied for sharing her site in some schools and has faced criticism from close friends because of the Planned Parenthood resources listed on the Teen Strong website.

“I’m not going to be able to change their mind and it’s not up to me to rebrand Planned Parenthood as the education place,” Eklund said. “So I just move on but it’s frustrating.”

Regardless, Eklund said she tries not to dwell on it and moves on to the next school. She said her goal right now isn’t to change the minds of people, it’s more about spreading the resources to more and more girls.

“You know, if you don’t want to let the girls know that they have an educational place to go to, that’s fine. I’m giving options and education and resources. That’s it,” Eklund said.

In her mission to spread Teen Strong to her community, Eklund made sure the directory was accessible in Spanish as well as English.

“There are times when I would go out to schools, and they’re like, ‘Oh, do you have material available in Spanish?” Eklund said. “I’ve got to be able to say yes. I’ve got to make sure that I’m letting the community know that we’re out there and we support everyone.”

Although Eklund wanted Teen Strong to share resources, she also wanted it to be a space to share stories both inspirational and educational. With a new article every week, girls can read about body positivity, health and wellness, job skills and more in both English and Spanish from licensed professionals.

While Eklund has some help with the articles, the magazine is a one-woman show.

She acts as the social media team, the public relations chair, the head of the marketing team and everything else Teen Strong needs her to be. She and her husband even fund the magazine straight out of their pocket.

“I just knew in my heart, this was a good idea. Yeah, you know, the money is a little slower to come in than what I thought but I know we’re getting there,” Eklund said. “We’re making a huge impact on people’s lives so we’re just going to keep going.”

Even though it can be stressful and scary sometimes to be all those things, Eklund said she wouldn’t have it any other way.

“It’s like, ‘Oh, man, this happened or that happened, or this is frustrating,’ but just knowing that we’re making a difference, that’s my motivation. That’s really all I need,” Eklund said.

While she keeps track of all the data and the number of visits, Eklund really isn’t a numbers gal.

The most important thing to her isn’t that the site reaches as many as 1,000 clicks per month. She’d be just as happy if the site only got one click per month.

The most important thing to her is keeping kids alive, well and happy even if it’s just one kid.

“We know that we help save the lives of two people,” Eklund said. “So I’m not always going to know the stories, but I know that they’re out there. That’s really all I need.”