‘I no longer wish to enroll’: Teen Reacts to Vanessa Guillen 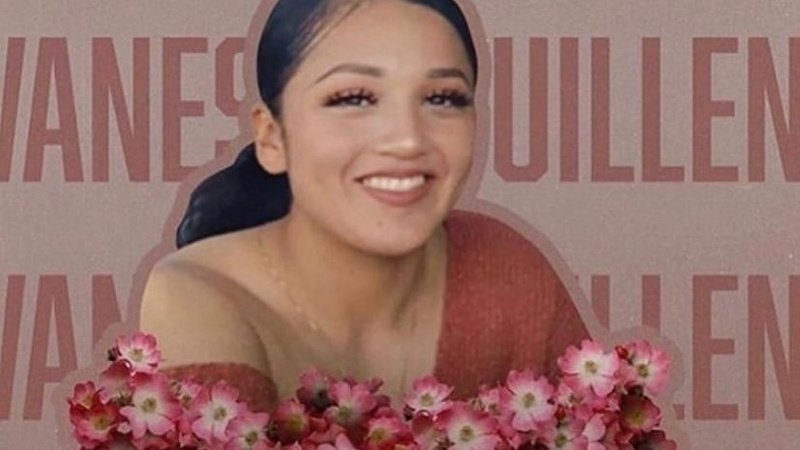 CARLSBAD, N.M.— Before hearing about the horrific murder of Vanessa Guillen, a U.S. military solider killed on the grounds of Ford Hood in Killeen, Tx. I too wanted to serve in the military. Once hearing the trail of events in Guillen’s case, I soon changed my mind on serving this country.

Guillen’s death didn’t just affect her family, the tragic murder caused an outpour of women to come forward via Twitter with their experiences of sexual assault within the military. According to Vox, about 13,000 women from across all branches of the military were sexually assaulted in 2018. The Defense Department’s fiscal year 2019 report on sexual assault showed the military received 7,825 sexual assault reports involving service members as victims, a 3% increase from 2018.

My stomach turns when I read the data listed above. Out of all places, how can this happen within the U.S. military?

“(Sexual harassment) is not what America is about,” Natalie Khawam, the Guillen’s family attorney, said in a KSAT video. “(America) is not (about) coming to this country and getting murdered because you want to serve.”

Men and women alike should be able to serve their country, without fear of being sexually harassed. The 2019 fiscal report goes on to state, the Defense Department had a 17% increase in reports —about 2,126 reports— that were restricted, meaning survivors confidentially disclose an assault without starting an official investigation.

According to Protect Our Defenders, an organization that supports and advocates for service members who have been sexually assaulted, less than half of female survivors in 2018 felt supported by their chain of command. In fact, in 2018 over 1 in 4 survivors who did not report feared retaliation from their command and coworkers.

Guillen was in the same situation. Prior to her death, Guillen confided in her family, friends and fellow soldiers that she had been sexually assaulted, but did not make an official report.

Despite the lack of support within the military that Guillen and countless other survivors face, support came pouring in from across the nation via social media after Guillen’s remains were found June 30.

According to the New York Times, Guillen’s case sparked immediate outrage and support in states such as California, Texas and Nebraska. Public figures like actress Rose McGowan and Nancy Grace advocated for the case. Not to mention the trending hashtags such as #JUSTICEFORVANNESSAGUILLEN and #IAmVanessaGuillen trended for days on Twitter.

Change is coming, on July 30 Guillen’s family met with President Donald Trump where he confirmed the F.B.I. and Justice Department were now involved with the case. Additionally, according to the New York Times, a bill, named “#IAmVanessaGuillen” after the hashtag, is still in its early stages. If passed, it would allow active-duty service members to report allegations of sexual harassment and sexual assault to a third-party agency.

As a society, we can not let this keep happening. No more women should fear serving their country, like myself.